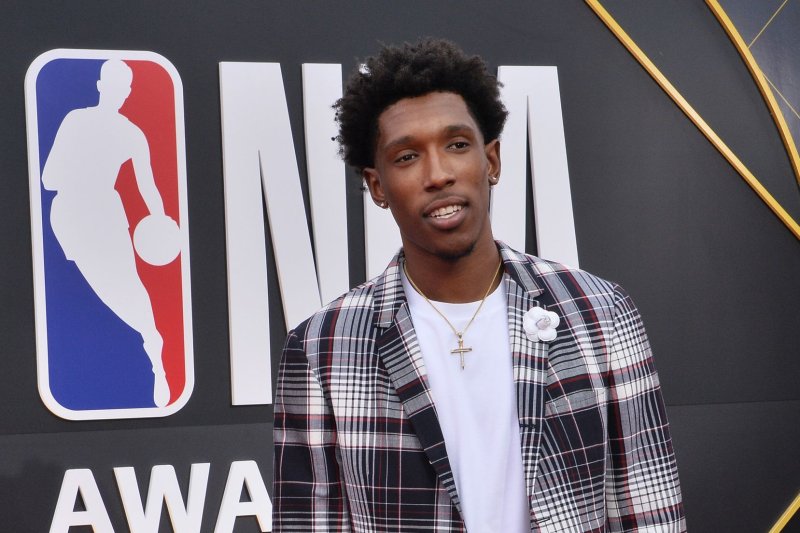 League sources told ESPN and The Athletic on Thursday that Richardson is expected to be re-evaluated in two weeks for the slight strain of his left hamstring.

Richardson sustained the injury in the first quarter of Wednesday's 107-95 loss to the Toronto Raptors. After 76ers star Ben Simmons made a shot, Richardson rushed up to Raptors guard Fred VanVleet to try to intercept the ensuing inbound pass.

Richardson immediately grabbed at his left leg after getting close to VanVleet. He couldn't get back on defense and was pulled from the game after 76ers head coach Brett Brown called a timeout following a Pascal Siakam bucket.

The 76ers' training staff then accompanied Richardson to the locker room. Prior to his exit, he didn't record a stat in four minutes against the Raptors.

Richardson, 26, is in his first season with the 76ers after being acquired in a sign-and-trade deal with the Miami Heat for Jimmy Butler in the off-season. He missed six contests earlier this season because of a right hamstring injury.

In 38 regular-season games this year, Richardson has averaged 15 points, 3.4 assists and 3.3 rebounds per game.