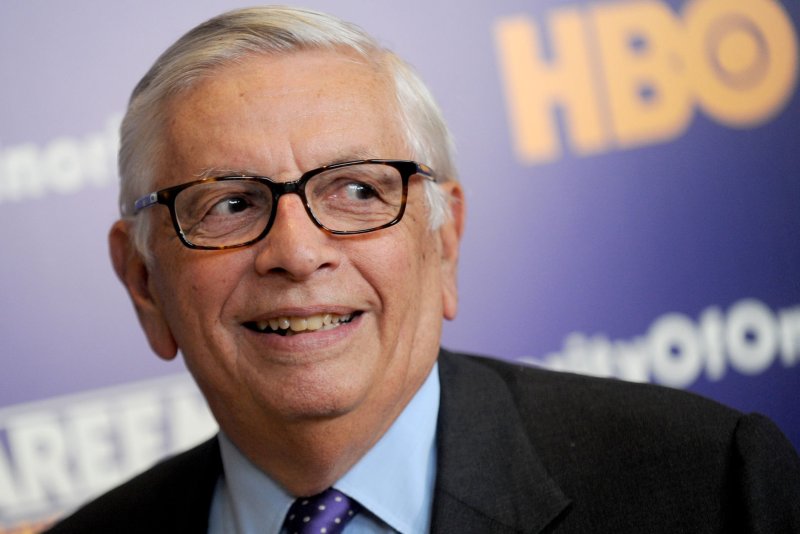 "NBA Commissioner Emeritus David Stern suffered a sudden brain hemorrhage earlier today for which he underwent emergency surgery," the NBA said in a statement. "Our thoughts and prayers are with David and his family."

League sources told ESPN and ABC7 in New York that Stern collapsed at a Manhattan restaurant before being rushed to a local hospital at about 2 p.m. EST. There was no immediate word on his condition.

Stern, who is credited with shaping the NBA into its current global status, served as league commissioner from 1984 until retiring in 2014. Current NBA commissioner Adam Silver replaced Stern upon his retirement.

Under Stern's watch, the NBA added seven new franchises and relocated six other teams. The league's annual revenue increased exponentially, and the average salary per player jumped from $250,000 in 1984 to about $5 million.

Stern, 77, was inducted into the Naismith Memorial Basketball Hall of Fame in 2014. He also founded the WNBA in 1997.