The ferocious finish occurred in the first quarter of the 132-88 win Monday at Fiserv Forum in Milwaukee. The Bucks had a 7-5 lead when Antetokounmpo caught a pass at the top of the 3-point arc. He eyed the open lane before taking a dribble and getting Randle off balance.

Antetokounmpo dribbled to his left with Randle on his right hip. He neared the rim before stopping his dribble and turning away from the basket. Antetokounmpo then turned back toward the basket and jumped straight up, while using his long right arm to hammer the ball through the rim while Randle watched from below.

The Bucks are now on a 12-game winning streak and sit atop the Eastern Conference standings at 18-3 on the season.

"I've been having fun for a year and a half," Antetokounmpo told reporters. "My teammates are having fun. So it's nice."

The "Greek Freak" scored a game-high 29 points and had 15 rebounds and three assists in Monday's win. D.J. Wilson had 19 points and five rebounds off the bench for Milwaukee. Randle led the Knicks with 19 points in the loss.

The Bucks face the Detroit Pistons at 7 p.m. EST Wednesday at Little Caesars Arena in Detroit. The Knicks host the Denver Nuggets at 7:30 p.m. Thursday at Madison Square Garden in New York City. 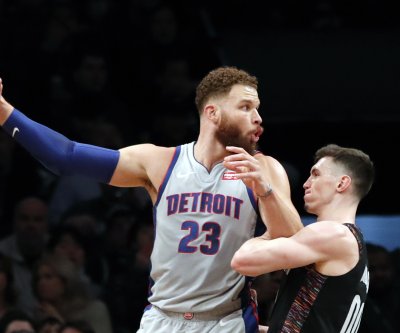