Blazers president of basketball operations Neil Olshey announced Saturday that a date for the procedure has yet to be determined. A timetable for Collins' return will be provided after his surgery.

Collins suffered the shoulder injury during Portland's 121-119 win over the Dallas Mavericks on Oct. 27. He has not appeared in a game since being injured.

The third-year big man out of Gonzaga started the first three games of the season for the Trail Blazers. He averaged a career-high nine points per game on 47.4 percent shooting and 42.9 percent on 3-pointers.

The Sacramento Kings originally selected Collins in the first round (No. 10 overall) of the 2017 NBA Draft. He was subsequently traded to the Trail Blazers.

The Trail Blazers (3-3) will play the Golden State Warriors (1-5) on Monday night. 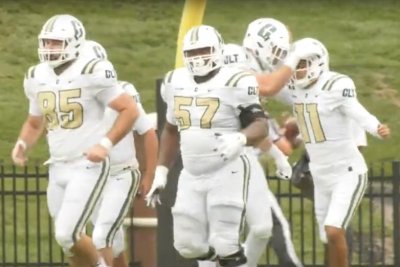