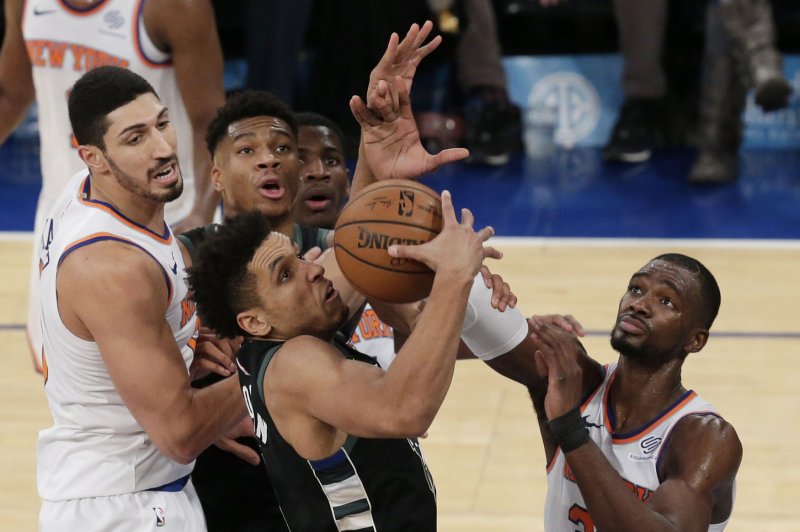 ESPN and The Athletic reported Brogdon, a restricted free agent, agreed to a four-year contract with the Pacers. Brogdon cannot officially sign his new contract until Saturday.

Indiana will send a 2020 first-round draft pick and two future second-round picks to the Bucks, according to ESPN.

Brogdon missed the final few weeks of last season with a plantar fascia tear in his right foot. He averaged 15.6 points, 4.5 rebounds and 3.2 assists in 64 games last season.

Brogdon was the 36th overall pick in the 2016 NBA Draft from the University of Virginia. He became the first second-round pick since 1966 to win Rookie of the Year.