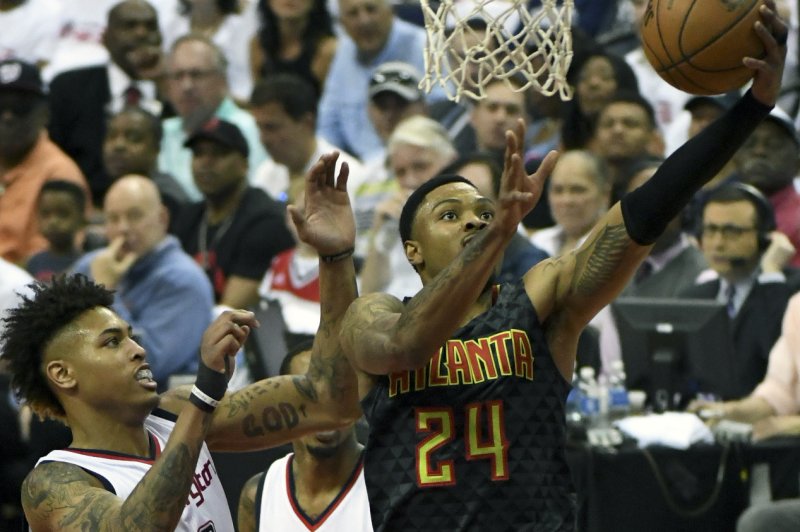 Turner, who was the No. 2 overall pick by the Philadelphia 76ers in the 2010 NBA Draft, played the last three seasons with the Blazers.

"Kent is a two-way wing that adds depth to our perimeter, is an excellent fit with our returning players and will transition seamlessly to our style of play," Blazers president of basketball operations Neil Olshey said. "We want to thank Evan for his many contributions to the team. He was a critical player in our run to the Western Conference Finals and he will be missed on and off the court."

Turner averaged 6.8 points, 4.5 rebounds and 3.9 assists as a key reserve with the Trail Blazers. Both players are entering the final year of their respective four-year contracts.