May 24 (UPI) -- Milwaukee superstar Giannis Antetokounmpo vowed that the Bucks weren't going to fold against the Toronto Raptors and declared the Bucks the "best team in the league."

The Raptors handed the Bucks their third consecutive loss in the NBA Eastern Conference finals on Thursday night. It marked the first time this season that Milwaukee lost three in a row.

"We're not gonna fold," Antetokounmpo said. "We're the best team in the league. We're gonna go in, give it everything we got. We can't fold. We're gonna come back to Milwaukee being pissed."

Antetokounmpo, who tweaked his ankle late in the fourth quarter of Game 5, had 24 points, six assists and six rebounds in the contest. It was the same ankle he injured during the regular season.

The injury forced Antetokounmpo off the court during key moments in the final quarter. After the game, he said his ankle felt "fine" and he "doesn't remember" what happened that led to the ailment.

Game 6 is Saturday night at Scotiabank Arena in Toronto. 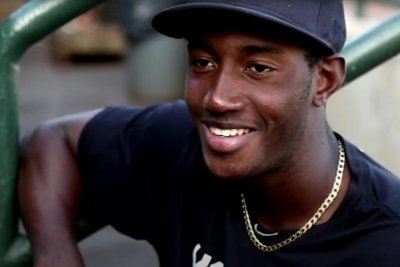 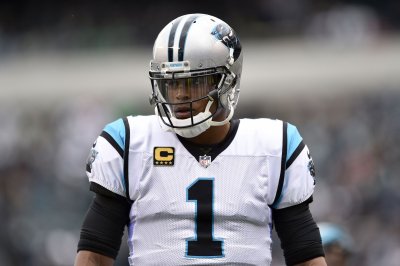