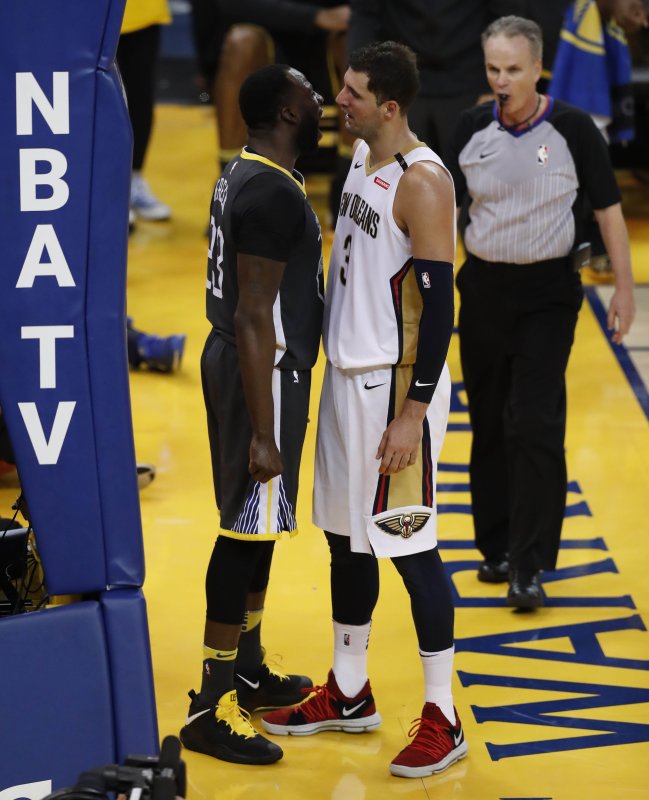 Sources told ESPN and the New York Times that the Bucks are sending Jason Smith and Stanley Johnson to the Pelicans in the swap. New Orleans will also receive four second-round picks in the swap.

He is a free agent this offseason.

Smith, 32, is averaging 3.2 points per game this season. The 12-year veteran was traded from the Washington Wizards to the Bucks in December as part of a three-time swap.

Johnson, 22, is averaging 7.5 points, 3.6 rebounds and 1.3 assists per game this season. The No. 8 overall pick in the 2015 NBA Draft was traded to the Bucks from the Detroit Pistons on Wednesday in exchange for Thon Maker.