Phoenix Suns guard Devin Booker is on course to join rare company in the NBA.

If he feels well enough to play Sunday afternoon at the Los Angeles Lakers, he'll share the Staples Center floor with a member of that elite club.

James hasn't averaged at least 28 points, seven rebounds and six assists since the 2009-10 season -- his last in his first tour with the Cleveland Cavaliers before signing with the Miami Heat.

Booker sat out a 99-85 loss to the visiting Orlando Magic on Friday night because of a sore foot and he's considered day-to-day. A rematch against James and the Lakers (13-9) should inspire Booker to play through the pain, however.

The Lakers went 3-5 in October, but found their groove while going 10-4 in November. They capped the month by defeating the visiting Dallas Mavericks 114-103 on Friday night.

The Lakers seem to have found an identity that traces back to the defensive end of the floor.

"When we're out on defense, and we're getting in the passing lanes, and we're rebounding the basketball, I think that starts the offense," Lakers forward Brandon Ingram told the Los Angeles Times after the win against Dallas. "We're at our best when we're running and gunning and just pushing the ball ahead, just making layups, our shooters shooting 3s and just feeling comfortable on the floor."

In addition to being without Booker on Friday night, the Suns were also without second-leading scorer TJ Warren. Phoenix (4-18) has lost four in a row and seven of eight, despite holding a fourth-quarter lead in four of the past six games.

"We've just got to finish out these games," Suns center DeAndre Ayton said after the loss to Orlando. "Sometimes I wonder, 'How did we lose?' If feels like everybody's competing, but I try to go back and look at some of the numbers, it's kind of confusing because I know everybody was playing hard. ... But we still lose."

Ayton, who leads NBA rookies with 12 double-doubles, will likely spend time guarding Lakers backup center Tyson Chandler, who played the past three seasons with the Suns and the first seven games of this season before he was bought out and signed with the Lakers. 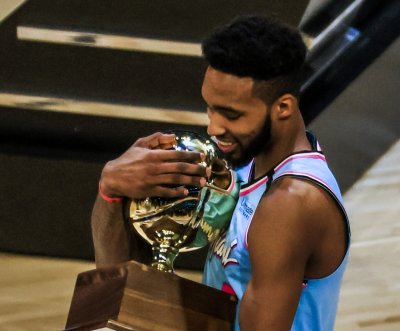 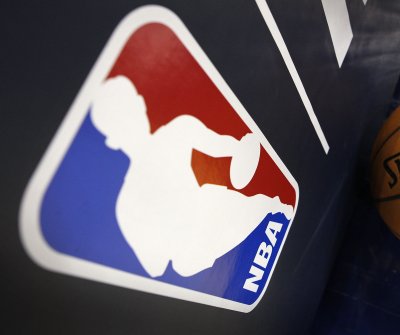 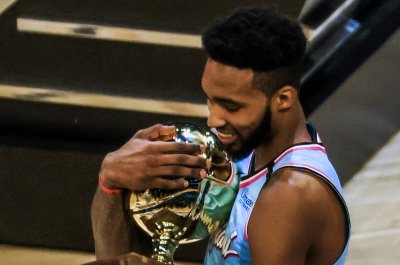