Sixers figure to have easy time with Cavaliers

The Philadelphia 76ers, winners of four straight, welcome the Cleveland Cavaliers, losers of three in a row, to Wells Fargo Center on Friday night to close out a three-game homestand.

It hasn't been easy for the 76ers, who narrowly escaped with a one-point win after Anthony Davis missed the third of three free throw attempts with 2.5 seconds left in a 121-120 decision Wednesday.

Then again, nothing has been easy for the Cavaliers, who at 2-14 have the worst record in the NBA.

For Philadelphia, things have been on the rise before they acquired the jewel of the league's trade bait, Jimmy Butler. The 76ers have won 10 of 14 since starting the season on a sluggish 3-3 start, inching to third in the Eastern Conference standings.

Their latest conquest against the Pelicans featured a 38-23 first quarter and a dominating performance from center Joel Embiid, who tortured Davis with 31 points and 19 rebounds while holding the New Orleans star to a season-low 12 points.

With mercurial No.1 pick Markelle Fultz out for the foreseeable future until he sees a shoulder specialist, more is on the shoulders of the Sixers' Big 3 of Embiid, Butler and Ben Simmons, a trio that accounted for more than half the team's scoring against New Orleans (66 points), while Butler and Simmons combined for 14 rebounds, 10 assists and four steals.

What the Cavaliers wouldn't give for any of them.

In recent days, the Cavaliers have been led by Cedi Osman, Collin Sexton, Jordan Clarkson and Tristan Thompson. Not exactly the Showtime Lakers.

Speaking of the Lakers, it was LeBron James' new team that handed Cleveland its latest loss, a 109-105 decision Wednesday night that marked James' return to Cleveland.

"It was a great game," Osman said. "It was a great game for everybody. We competed really hard. We just have to go out every game and do the same thing we did tonight. There were, of course, some bad moments that we had, but mostly it was good. Everybody competed hard, and we did our best to win tonight."

For the Cavaliers, the four-point loss may very well have been a great game.

Cleveland committed only three turnovers and forced 15 by the Lakers.

"Our guys were playing at a level and not making a lot of high-risk passes,'' Cavaliers interim coach Larry Drew said. "I thought we did a good job of just making the simple play. We get in trouble when we start to try to create something that's not there. And it's ok to do that, but you still have to make the right pass out off of it.

"We ran at the opportune time. Our execution was OK, could've been better, but we did a good job of keeping it simple. I don't think we had a turnover at halftime." 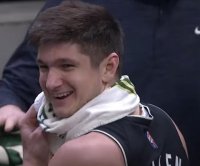 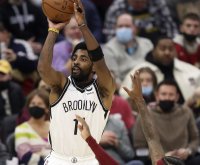 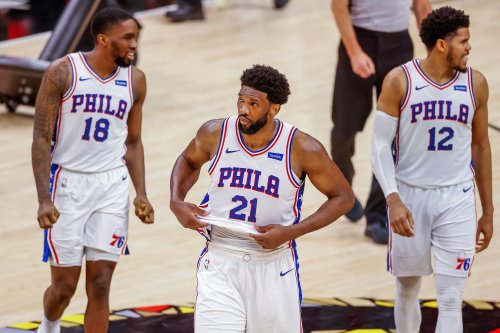 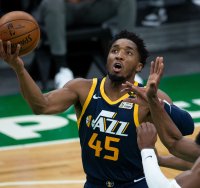 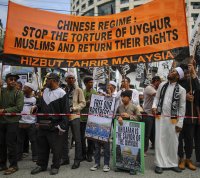