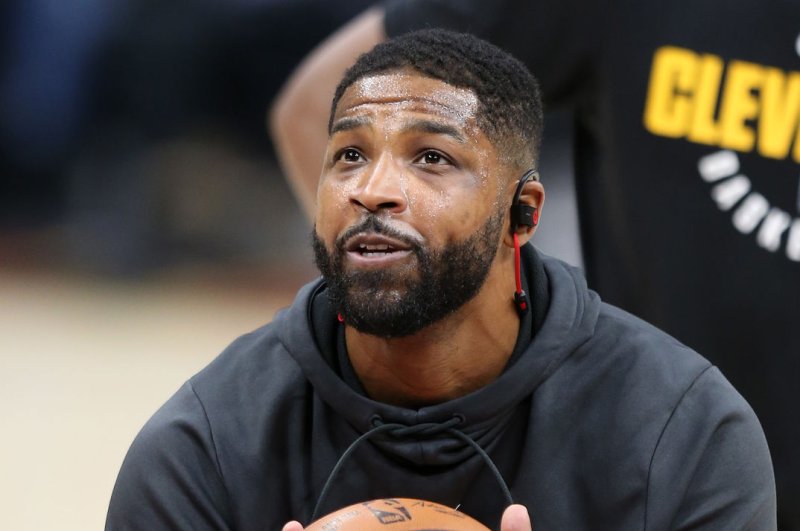 CHICAGO -- The Chicago Bulls are all too familiar with the idea of attempting to remain competitive while playing nowhere close to at full strength.

So when the Cleveland Cavaliers visit the United Center on Saturday, the Bulls will face a fellow short-handed team that shares their pain.

Off to a 1-10 start, the Cavaliers have already ridded themselves of coach Tyronn Lue, who was fired after Cleveland lost its first six games. The Cavaliers, who are in the midst of playing their first season since 2013-14 without LeBron James, have dropped four straight games and, like the Bulls, have been unable to avoid losing players to injuries.

Cavaliers guard George Hill became the latest to be sidelined after the team announced Hill will miss 1-2 weeks with a right shoulder sprain. Hill was a late scratch in the Cavaliers' 95-86 loss to the Oklahoma City Thunder on Wednesday and he joins Kevin Love (toe) and Sam Dekker (ankle), who could miss up to a month with the injury.

Power forward Cedi Osman, who left Wednesday's game with lower back spasms, will also sit out Saturday's game. Rookie Collin Sexton, who made his first start on Wednesday in place of Hill, led Cleveland with 15 points and will now be asked to continue to contribute while Hill remains out.

On Friday, the Cavaliers signed former Memphis Grizzlies guard Andrew Harrison to a two-way contract. Harrison has averaged 7.4, 2.1 rebounds and 2.9 assists over his 129 career games (64 starts). Harrison was the 44th pick of the 2015 NBA Draft and was originally signed by the Phoenix Suns.

Harrison told reporters he learned he was being picked up Thursday evening and is ready to do whatever Drew needs.

The Bulls (3-9) enter Saturday's game with losses in five of their last six games. Chicago is coming off a 107-98 loss to the New Orleans Pelicans on Wednesday and continues to play without many of their top contributors, including starters Lauri Markkanen, Kris Dunn, Bobby Portis and reserve swingman Denzel Valentine. Zach LaVine scored a career-high 41 points in Monday's double-overtime win at New York but was 9 of 26 from the floor and scored 22 points Wednesday.

According to the Chicago Tribune, Hoiberg may throw Ryan Arcidiacono into the starting lineup on Saturday against Cleveland in place of Cameron Payne. Arcidiacono took first-team reps in practice on Friday and has finished several games on the floor, including Wednesday's loss to the Pelicans.

The Tribune also reported that whether Robin Lopez or Cristiano Felicio backs up rookie center Wendell Carter, Jr. will be "based on feel."

And while he deals with how to sort through his own issues, Hoiberg has become impressed with Sexton, who he knows will have to be a focal point if the Bulls hope to extend the Cavaliers' losing streak.

"The kid's got incredible speed and can get to the basket, can hit some shots," Hoiberg said of Sexton, according to the Tribune. "They have some very talented wings that can really score it with (Jordan) Clarkson and (J.R.) Smith and (Rodney) Hood. Then they've got good role players and bigs that have experience Tristan Thompson and (Larry) Nance Jr. So it's a good team."