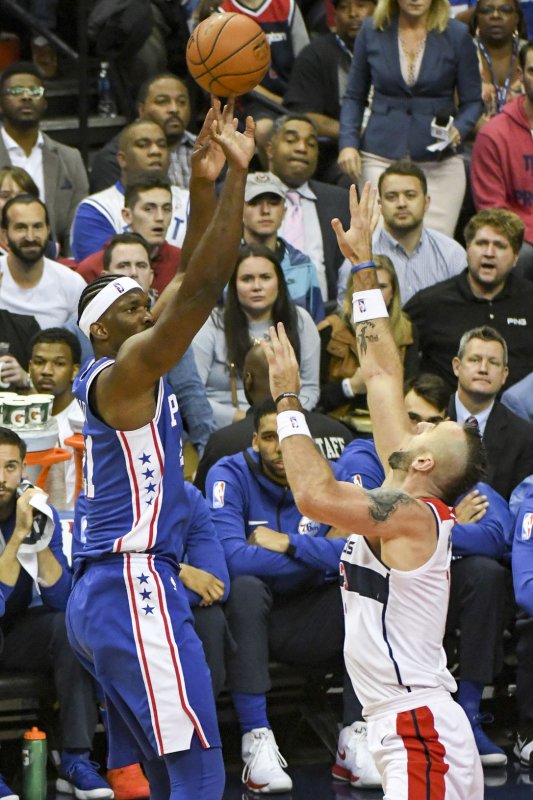 CHICAGO -- The Philadelphia 76ers will spend the rest of the regular season attempting to position themselves for a spot in the playoffs. The Chicago Bulls, meanwhile, will spend it focusing largely on the future.

The 76ers come out of the All-Star break as the Eastern Conference's No. 7 seed. But they will enter Thursday's game against the Bulls at the United Center well within reach of the No. 4 seed.

As they begin to approach the season's stretch run, the 76ers do so understanding that they their play will determine what their postseason chances look like, which provides plenty of incentive to build some momentum against a Chicago team that will devote chunks of the remainder of the regular season looking to develop young talent.

"The last couple of games, we've been playing great," 76ers center Joel Embiid told Philly.com. "So we just have to keep the same momentum."

In addition to angling for playoff positioning, the 76ers will begin the final 27-game stretch with the understanding that if they can get to within the top four seeds, they will begin the postseason with home-court advantage. Each of Philadelphia's past five victories all came at home.

The 76ers (30-25) are just two games back of No. 4 seed Washington and will face only seven teams with winning records the rest of the way. The Bulls are among the 20 opponents that are playing sub-.500 basketball, which should make for an easier road for Philadelphia.

But the 76ers also realize they must take advantage of the opportunity in front of them.

Embiid will return on Thursday after missing the final game before the break with an ankle injury. But even without him, Philadelphia was able to extend its winning streak behind Ben Simmons, Dario Saric and Marco Belinelli -- all of whom reached double figures in a victory over the Heat as the 76ers erased a second-half 24-point deficit.

The 76ers won for just the third time in 11 games while playing without Embiid.

"So that was kind of great for the guys to know that they didn't need me all the time," Embiid said.

The Bulls (20-37) have lost eight of their past 10 games as they prepare to finish the regular season in experimental mode. While the Bulls have gotten solid performances from its young core of Kris Dunn, Zach LaVine and rookie Lauri Markkanen, Chicago is committed to seeing what it can get from younger players who have spent this season performing mostly as reserves.

Thursday against Philadelphia, Cristiano Felicio and David Nwaba will replace Robin Lopez and Justin Holiday in the starting lineup as Bulls executives strive to better understand what they have in place as they start to enter the next phase of what is expected to be a multi-year rebuilding process.

"You can't play 12 guys in our game. Nine or 10 is the most. And it's just the position we're in as a young team, (with a) 20-37 (record), with a lot of young guys and several who we haven't really had the chance to see play much this year," Bulls executive vice president John Paxson told the Chicago Tribune. "For us to make the proper evaluation in terms of who fits us moving forward, this is something we have to do."

Paxson added: "We have to look at the big picture." 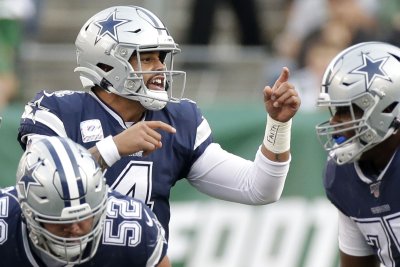