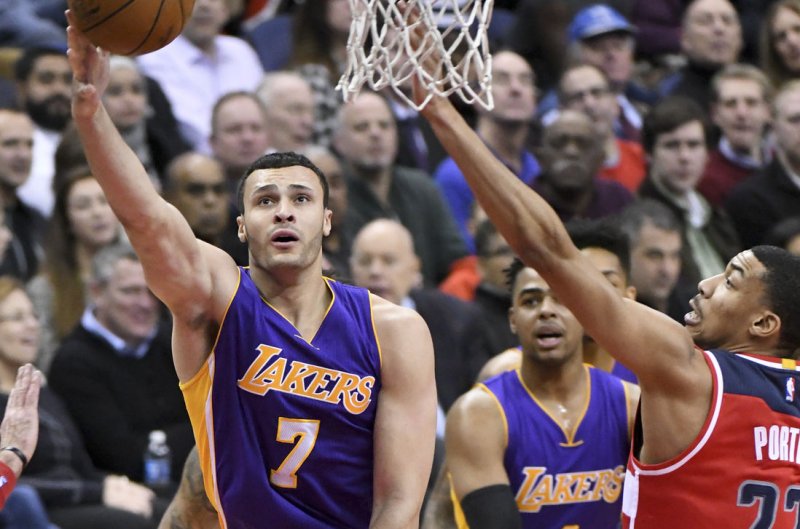 Nance suffered the injury in Thursday's game against the Portland Trail Blazers. The Lakers said he fractured the second metacarpal bone in the hand.

Nance was averaging 10.6 points and 7.5 rebounds in his first season as a starter. He was a reserve his first two NBA seasons.

Either Julius Randle or Kyle Kuzma is expected to move into the starting lineup for Friday's game against the Brooklyn Nets.

Randle started 133 games the previous two seasons, while Kuzma, a rookie, scored a season-best 22 points in the loss to the Trail Blazers and is averaging team-high 15 points. 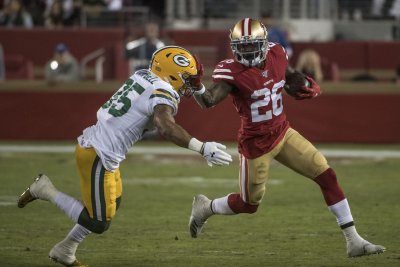