Forward Terrence Jones, who was waived by two NBA teams this past season, has signed a one-year, $2 million deal to play next season in China, ESPN reported Monday.

Jones averaged 11.5 points in 51 games for New Orleans last season, but he was released after the Pelicans acquired DeMarcus Cousins to play alongside Anthony Davis.

Jones then signed with Milwaukee late in the season, but played only three games for the Bucks before being released on April 1.

After being cut, Jones signed with Qingdao of the Chinese league.

If Jones had signed with an NBA team, he might have received the NBA minimum of approximately $1.7 million. 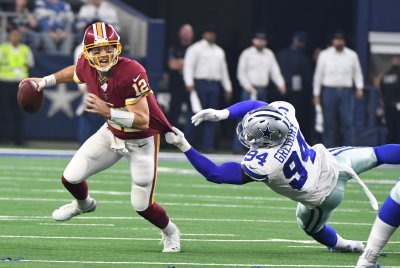