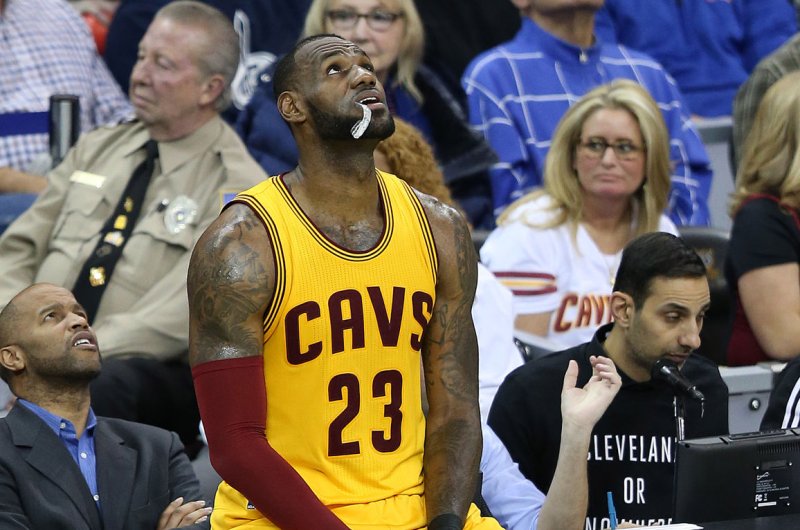 BOSTON -- Cleveland coach Tyronn Lue, whose Cleveland Cavaliers are one win away from an NBA Final rematch with the Golden State Warriors, said Wednesday coaching against the Boston Celtics without Isaiah Thomas has presented a whole different set of obstacles.

Obstacles different even than the Warriors, who await the winner of the Eastern Conference Final.

"The stuff they're running, it's harder to defend than Golden State's (offense) for me, as far as the actions and all the running around and all the guys who are making all the plays, so it's a totally different thing," Lue said. "Like, they hit the post, Golden State runs splits and all that stuff but these guys are running all kinds of (stuff). And Brad (Stevens has) got them moving and cutting and playing with pace and everybody is a threat."

That's why, when asked whether he is thinking about a possible third straight title meeting with the Warriors, Lue, whose team is up 3-1 on Boston, said, "You can't. As much as you want to, it's not over.

"(The Celtics are), like I told you guys before, it's like we're preparing for a whole new team. Like, we didn't know what they were going to run. Isaiah (Thomas) goes down and they're running a totally different offense than we prepared for so it's been tough on us. And defensively, they're a lot better. They don't have a lot of weak links to go to, to go at.

The Celtics left TD Garden after their Game 2 beat-down anything but sure they could give their fans at least one more home game. Then they found out for sure their star, Thomas, was done for the year.

Thursday night, the Boston fans do in fact get another home game as the injury-riddled Celtics try to send the series back to Cleveland for Game 6.

A win and LeBron James goes to his seventh straight finals and the Cavs will see a team that is 12-0 in these playoffs.

The Celtics pulled off the improbable comeback upset in Game 3 before Kyrie Irving and James combined to bring the defending champions back from 16 points down to win Game 4 Tuesday night.

Irving, who scored a career-playoff-high 42 points, rolled his left ankle with 1:49 left in his 21-point third quarter but is expected to play Thursday.

"I've twisted my ankle so many times that plays like that, you have two choices, either you can sit there and kind of wallow in the sorrow of you twisting your ankle or capture the moment," Irving said.

With Thomas already gone, the Celtics played without Amir Johnson in Game 4 because a shoulder injury suffered in the third game. He and Jae Crowder (groin) are listed as probable for Game 5 while rookie Jaylen Brown (hip pointer) is questionable.

Asked about suffering his injury, Irving said, "My adrenaline is still going at this point, so I'm pretty sure when I get home my body will probably hate me, but it's the magnitude of the moment and what's at stake, and I wasn't coming out for any margin. I wasn't coming out.

"I knew how much we needed this game and how much my teammates needed me and the importance of me leading these guys as well as 'Bron.

"I'm saying to myself, 'They cannot tie up this series. They cannot. We cannot go to Boston 2-2 and then it becomes almost an even series."

The Celtics have to know they let one get away Tuesday night, but may well have just fallen victim to the fatigue that resulted from the dramatic -- and totally unexpected -- win in Game 3.

They did. And they built a 16-point lead, before the Cleveland stars, more notable Irving, stole the game right back.

"We had really good athletes, quick guys that make things tough on people, guarding him, and he was able to raise up and make a lot of tough shots," said Stevens. "He was able to get by us and make tough shots in the paint. Again, sometimes I think that -- I'll go look at it and see all the things that we did wrong, but I think it's more of a tip-your-hat kind of thing with those two guys tonight." 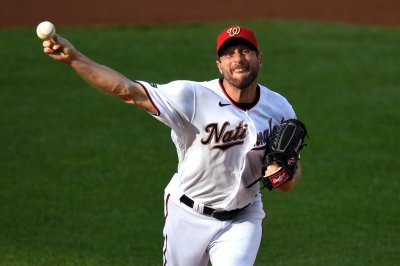 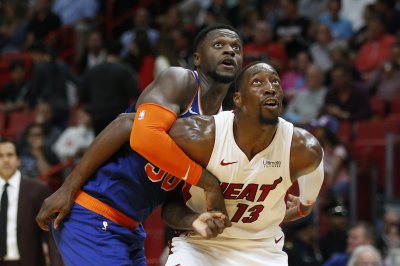