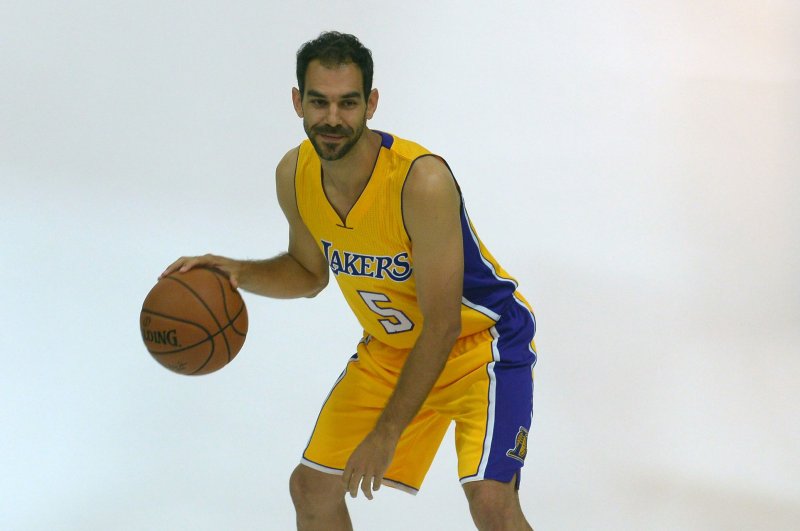 The Los Angeles Lakers waived point guard Jose Calderon, who is expected to sign with the Golden State Warriors.

The Lakers agreed to a buyout of Calderon's contract and then released him Monday. If Calderon clears waivers, he will be free to sign with any team, and multiple media outlets report that Calderon will sign with the Warriors, probably Wednesday.

Golden State decided not to re-sign young point guard Briante Weber for the rest of the season after the completion of his second 10-day contract.

After Saturday's game against the Brooklyn Nets, Warriors coach Steve Kerr told CSNBayArea.com, "We think we have something in place, but it's not finalized."

Neither Kerr nor general manager Bob Myers identified the player, but they seemed to be referring to Calderon.

"You find that in the playoffs, experience matters," Myers told CSNBayArea.com. "I don't want to diminish (Weber's) contribution and say he's not capable. He could help a team. But I think sometimes you go with experience when going into the playoffs."