Lakers' D'Angelo Russell is feeling heat from all directions

The Los Angeles Lakers won a basketball game on Wednesday night but nobody wanted to rejoice about the rare victory.

Not with one of the more peculiar reasons for a rift permeating the Staples Center.

The video includes Young admitting that he cheated on his fiance, rapper Iggy Azalea.

Russell's teammates were vehemently upset once they learned of the video.

The fallout included most of Russell's teammates going to great lengths to freeze him out. One published report said Russell sat down next to veteran guard Lou Williams and Williams immediately left his seat and moved elsewhere.

Russell apologized over his actions prior to Wednesday's 102-100 victory over the Miami Heat. He was booed repeatedly during the contest and then had to endure more questions afterward.

"I can't really show my face anywhere without people hating me right now," Russell said. "I don't know. I try to handle it the right way and remember why I'm here, which is to play basketball."

Russell maintains he has no idea how the video became public.

It was filmed a couple months ago and shows Russell asking Young questions about being with other women.

Young had no idea he was being filmed and he took the high road during a brief media session on Wednesday.

"I think it's best that me and D'Angelo handle the situation we have in a private manner outside the media," Young said. "I think it's something we really do need to sit down and talk about. That's about it. What happened is what happened. We've got to work on it."

Russell said he has already apologized to Young for the incident.

"I reached out to him, let him know my apologies," Russell said. "I don't know if they were accepted. I wouldn't blame him."

As for his teammates shunning him, the 20-year-old Russell knows he has some fence-mending to do.

"There's been a bad vibe, but we're human," Russell said. "So everybody has two cents to say. We've just got to clear the air, I guess.

"At this point, the damage is done. Best you can do is own up to it."

Making the situation even more complex is Russell was the No. 2 overall selection in last June's NBA draft and was viewed by the organization as the franchise's next marquee player.

An incident like this from the possible next "face of the franchise" raises numerous red flags about Russell's character.

And coach Byron Scott, who has had a contentious relationship with Russell all season, said that trust will be an issue moving forward.

"If I've lost anyone's trust, I'm going to work my tail off to get it back," Russell said.

Veteran Kobe Bryant doesn't feel the situation will be a long-term issue for Russell. He thinks it will be overcome in time.

"All I can do is just do my best Yoda impersonations and give him that kind of sage advice, I guess," Bryant said. "One day pass, this shall -- or something like that.

"Adversity is always tough, especially with a group of young guys. There's always light, even when it's the darkest. Even when you can't see it at all."

Other current and former NBA players have weighed in over what Russell did and the reaction was overwhelmingly disapproval.

But there is one person who wasn't beating him up: Iggy Azalea.

She had this to say in a Twitter post: "hmmm i see D Angelo Russell is trending... I actually liked his film. Thanks bro." 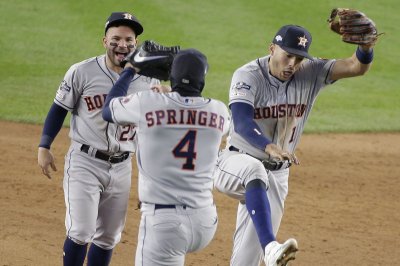 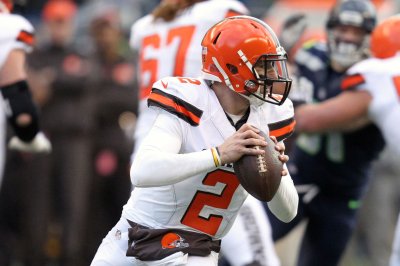