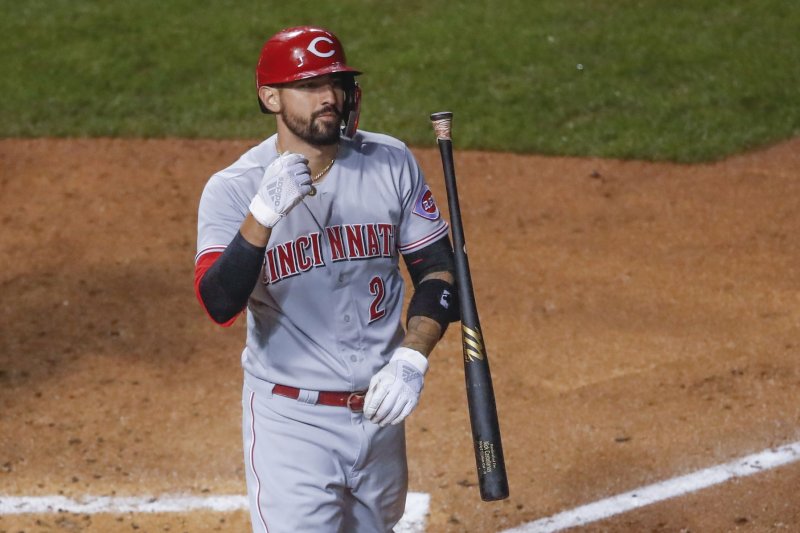 Castellanos informed the Reds organization of his decision Thursday, opting out of the final two years and $34 million on his deal.

The 29-year-old Castellanos, who inked a four-year, $64 million contract with the Reds before the 2020 season, had two opt-out clauses in his pact. The All-Star outfielder, however, didn't exercise the first clause after the pandemic-shortened 2020 season.

Cincinnati is expected to extend Castellanos the $18.4 million qualifying offer, which would yield the Reds a compensatory 2022 draft pick after the first round if Castellanos signs with another club.

Castellanos will become a free agent after one of the best seasons of his nine-year MLB career. He had a .309 batting average and 34 home runs -- both career bests -- and also led the Reds with 100 RBIs in the 2021 campaign.

In parts of nine seasons with the Detroit Tigers, Chicago Cubs and Reds, Castellanos has a .278 batting average with 168 homers and 594 RBIs.