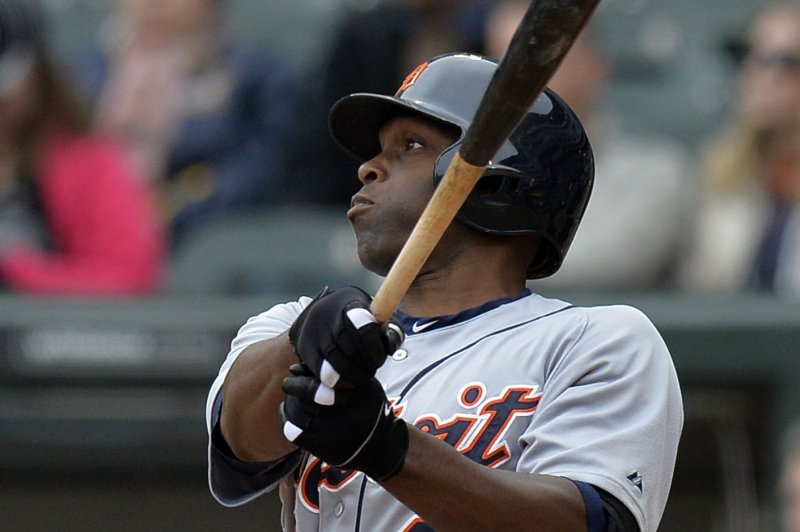 "Torii Hunter's experience is real. If you doubt him because you've never heard it yourself, take it from us, it happens," the Red Sox said in a statement. "Last year, there were 7 reported incidents at Fenway Park where fans used racial slurs. Those are just the ones we know about.

"And it's not only players. It happens to the dedicated black employees who work for us on game days. Their uniforms may be different, but their voices and experiences are just as important."

Hunter, who retired from baseball in 2015, told ESPN's Golic and Wingo last week that fans at Fenway Park used racial slurs against him, leading the former Minnesota Twins star to put the Red Sox in the no-trade clauses in each of his contracts.

"I've been called the 'N-word' in Boston 100 times," Hunter alleged. "Little kids, with their parents right next to them. ... That's why I had a no-trade clause to Boston in every contract I had."

Hunter appeared on WEEI's The Greg Hill Show on Tuesday and added to his comments from last week, saying he heard more racist taunts in Boston than any other city he played in.

In the team's statement Wednesday, the Red Sox said they would remain committed "to using our platform to amplify the many voices who are calling out injustice."

"There are well-established consequences for fans who use racial slurs and hate speech in our venue, and we know we have more work to do," the club said. "This small group of fans does not represent who we are, but are rather a reflection of larger systemic issues that as an organization we need to address.

"True change starts from within, and as we identify how we can do better, please know that we are listening. We hear you, and we believe you."

Hunter responded to the Red Sox's statement with a post on social media.

This isn't the first time a black baseball player has spoken out about racial abuse in Boston. In 2017, former Baltimore Orioles outfielder Adam Jones said he heard racist taunts at Fenway Park.