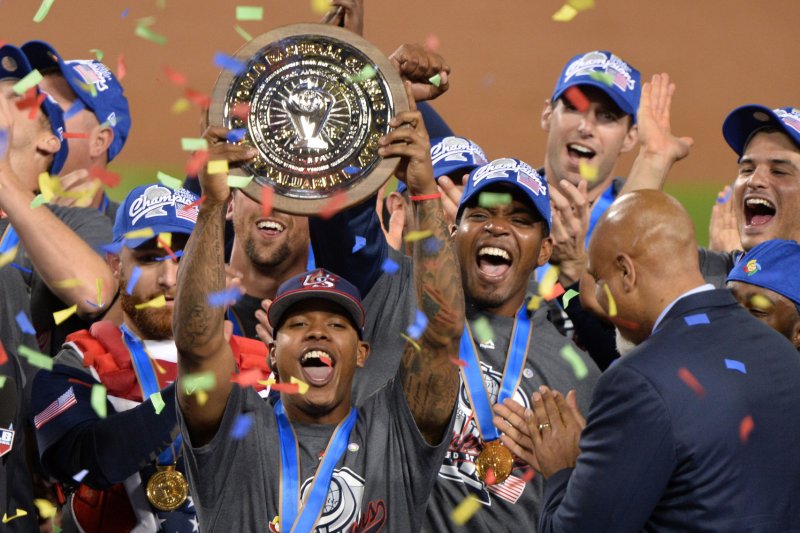 March 20 (UPI) -- Team USA's squad for the 2021 World Baseball Classic could prove to have one of the most superstar-filled rosters in baseball history after some recruiting by New York Mets pitcher Marcus Stroman.

He first asked San Diego Padres first baseman Eric Hosmer if he was going to return to the team to try and win another title. Hosmer confirmed he was going to play in 2021. Stroman then asked Milwaukee Brewers star Christian Yelich, who said he was also planning to play.

"If USA Baseball named me to the national team, I might cry," Alonso tweeted. "I tried out for the 18-U team a while back and didn't make it. It would be an honor to put the red, white, and blue on and rep the stars and stripes."

"I tried out for three years before I finally made the collegiate team," Bauer tweeted. "Nothing like wearing USA across your chest. I'd drop just about anything to do it again."

The 2021 World Baseball Classic includes an expanded field of 20 teams and begins March 9, 2021, and ends March 23, 2021. The tournament will be played in Japan, Taiwan and the United States. 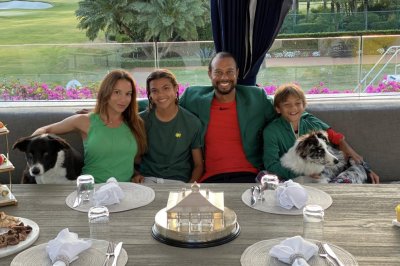 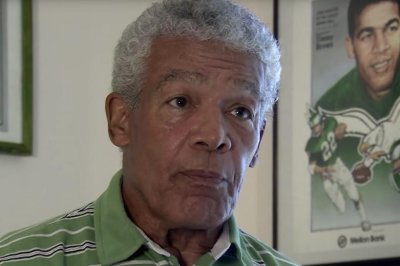