A's manager Bob Melvin and general manager David Forst told the San Francisco Chronicle on Wednesday the club called the league about the Astros' illegal operation before Fiers spoke to The Athletic in November. Melvin, who supported Fiers' decision to blow the whistle on the Astros, said that "everyone was fed up with it" at the time.

"I'm glad we're at this point right now, and obviously Mike had a lot to do with that," Melvin said. "The game's better for it from this point going forward. I think it's all about moving past right now and getting through a lot of the issues that you saw. It's supposed to be an equal playing field, and it wasn't."

Melvin said no steps were taken after the organization filed its complaint to MLB. Melvin's remarks echo recent comments made by former Los Angeles Dodgers pitcher Brandon McCarthy about the league's initial "lack of action" on the matter.

"MLB does a great job of monitoring these things, but it's very difficult if a team calls in and complains about something. They can only do so much," Melvin said. "It took a player and a player who was on that team to put it over the top. And I think MLB is handling it very well right now."

According to MLB commissioner Rob Manfred, the Astros used a camera-based system to steal signs of opposing teams during the 2017 season and parts of the 2018 campaign.

The sign-stealing scandal led to the suspension and subsequent firing of Astros manager A.J. Hinch and general manager Jeff Luhnow. The organization was also fined a record $5 million and had multiple draft picks taken away.

The league's investigation also impacted other MLB franchises. Former Astros bench coach Alex Cora lost his job as manager of the Boston Red Sox, and ex-Astros player Carlos Beltran was removed from his managerial position with the New York Mets. 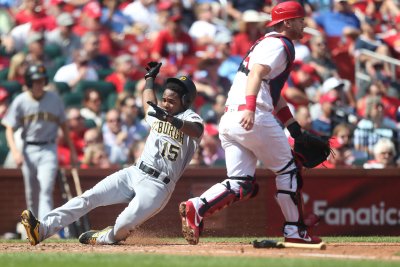 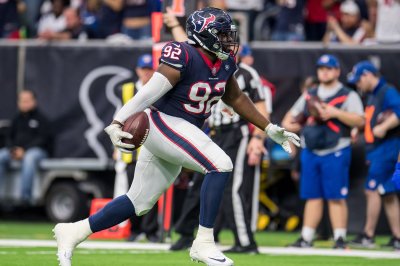