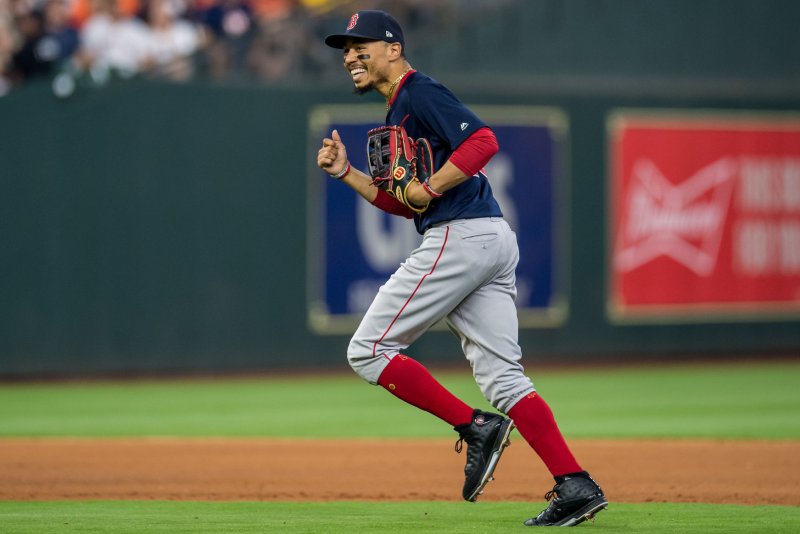 Betts, who will become a free agent after the 2020 campaign, recorded a .295 batting average with 29 home runs and 80 RBIs last season. He also led the American League with 135 runs scored.

Betts, 27, avoided arbitration in 2019 by settling with the Red Sox for $20 million. Boston selected the versatile outfielder in the fifth round of the 2011 MLB Draft.

Left-handed pitcher Eduardo Rodriguez and outfielder Andrew Benintendi were the only arbitration-eligible players not to sign with the Red Sox.