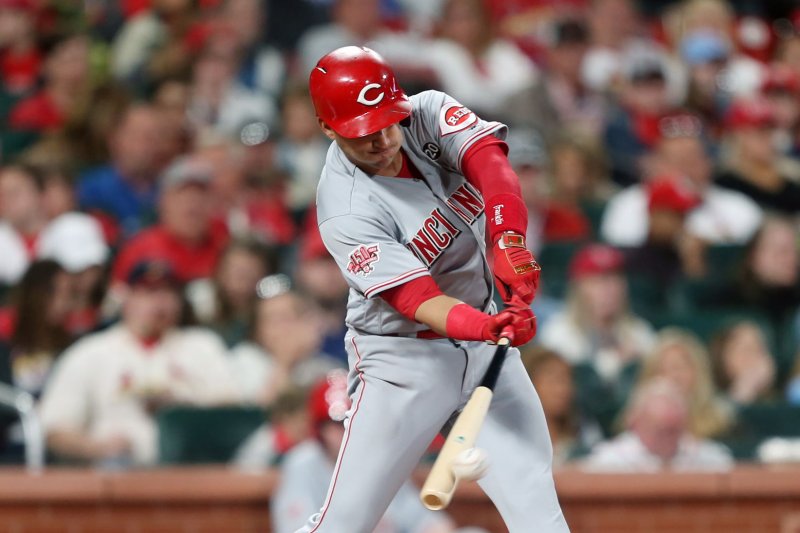 League sources told ESPN and MLB Media on Monday that Iglesias agreed to a one-year, $3 million deal with the Orioles. The club hasn't confirmed the agreement, which is pending a physical.

The contract also includes a team option for the 2021 season, according to ESPN. The deal could reach a total value of $6 million if next season's option is picked up.

Iglesias, 30, became a free agent in December when the Reds didn't tender him. He recorded a .288 batting average and set career highs with 11 home runs and 59 RBIs in 2019, his lone season in Cincinnati.

Freddy Galvis is expected to serve as the Reds' starting shortstop next season. Cincinnati picked up his $5.5 million option in November.

The Reds acquired Galvis in a trade with the Toronto Blue Jays last season. He set career highs with 23 home runs and 70 RBIs in the 2019 campaign.