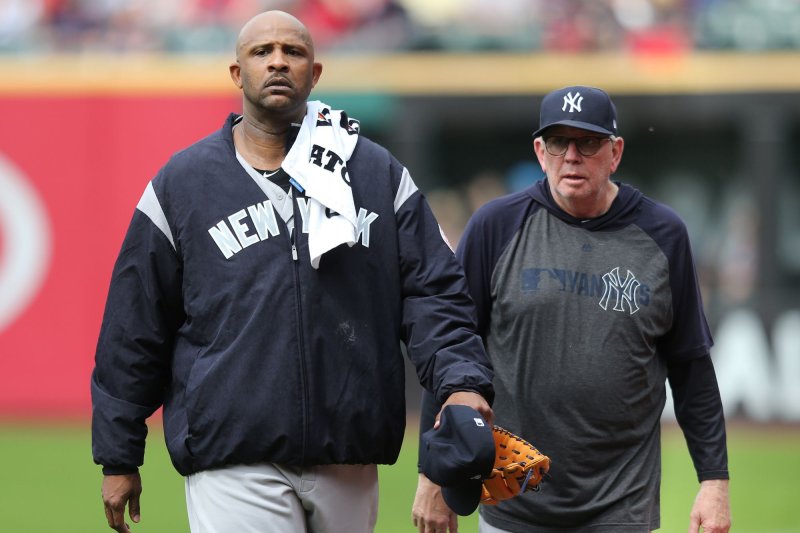 League sources told MLB Media and The Athletic on Friday that Rothschild will replace Darren Balsley, who served for 17 seasons in that capacity. The club has yet to confirm the move.

Rothschild, 65, spent the last nine seasons as pitching coach of the New York Yankees. The organization fired him after the team's American League Championship Series loss to the Houston Astros.

The Padres will be Rothschild's sixth team as a pitching coach. He previously served in that role with the then-Florida Marlins, Chicago Cubs, Cincinnati Reds, Atlanta Braves and Yankees.

Rothschild, who played 11 years in the Detroit Tigers, Padres, Reds and Cubs organizations as a relief pitcher from 1975 to 1985, also managed the upstart Tampa Bay Devil Rays during their inaugural season in 1998. He remained with the club until the 2001 campaign, when he was fired after three straight losing seasons.

Balsley is likely to remain with the Padres organization in a different role, according to MLB Media. San Diego, under new manager Jayce Tingler, is expected to reveal its full coaching staff early next week. 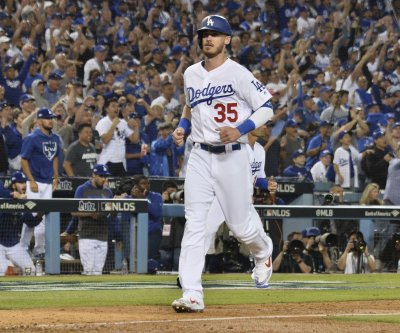