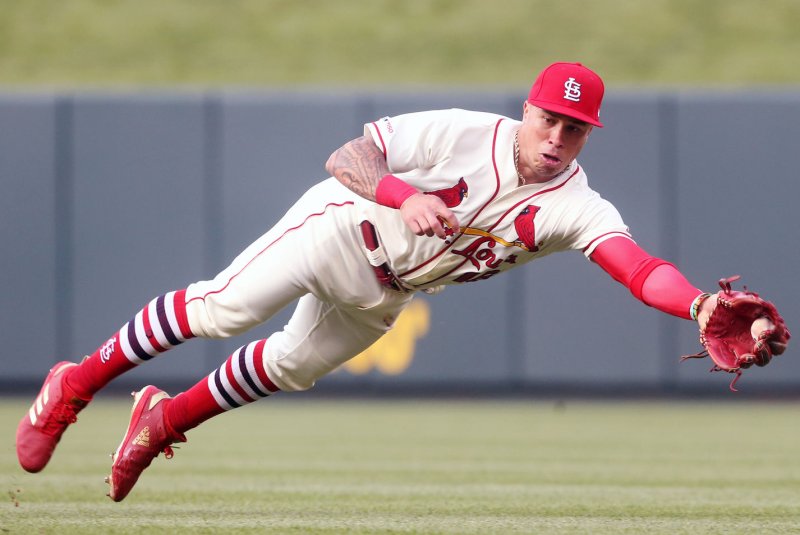 Los Angeles Dodgers outfielder Cody Bellinger was one of the best offensive and defensive players in baseball this season. Photo by Pat Benic/UPI | License Photo

The 18 recipients of the awards given annually to the best defensive players in the game from each position in the American League and National League were announced Sunday night.

Francisco Lindor of the Cleveland Indians and Nick Ahmed of the Arizona Diamondbacks won the awards for shortstops. Matt Chapman of the Athletics joined Arenado as a third base Gold Glove Award winner. Alex Gordon of the Kansas City Royals and David Peralta of the Diamondbacks won the honor for left field.

Each Gold Glove Award recipient is eligible for the Platinum Glove Award, given to the best defensive player from each league. Voting for the award is open at rawlings.com until 11:59 p.m. EST Thursday. The winners will be announced Friday. 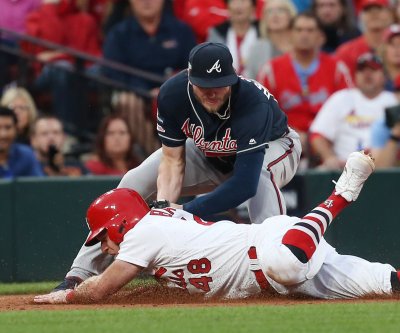