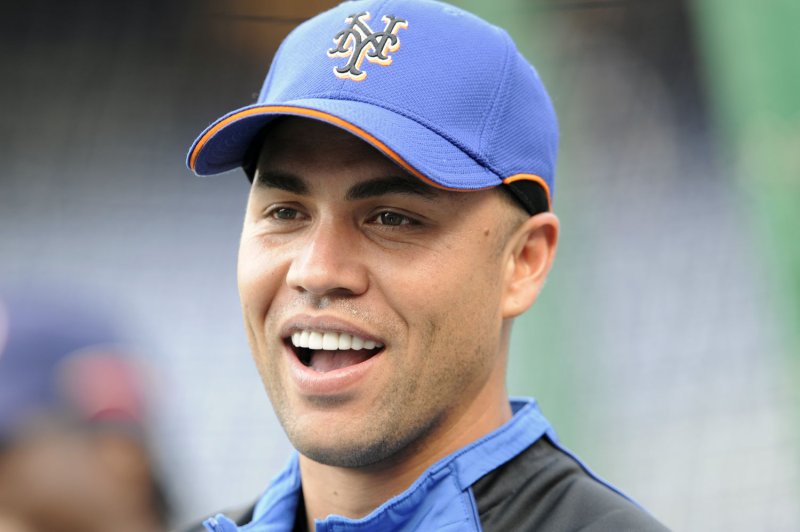 Nov. 1 (UPI) -- The New York Mets are hiring Carlos Beltran to be the club's new skipper after the team parted ways with former manager Mickey Callaway at the end of the season.

League sources told ESPN and MLB Media on Friday that the Mets and Beltran agreed to a three-year deal with an option for a fourth year. According to ESPN, the team is expected to hold a news conference Monday to announce the agreement.

Beltran, a nine-time All-Star selection during his 20 seasons in Major League Baseball, played for the Mets from 2005 to 2011. He interviewed to become the New York Yankees' manager after the 2017 season, when Aaron Boone was hired, and spent the 2019 campaign as an adviser to Yankees general manager Brian Cashman.

The 42-year-old Beltran will replace Callaway, who was fired by the team last month after two seasons at the helm. The Mets hired Callaway in October 2017 after the retirement of ex-manager Terry Collins. During his two seasons with the club, Callaway posted a 163-161 record.

Beltran will be the fourth skipper born in Puerto Rico among the league's current group of managers, joining Boston's Alex Cora, Toronto's Charlie Montoyo and Washington's Dave Martinez. Cora and Martinez have guided their teams to the last two World Series titles. 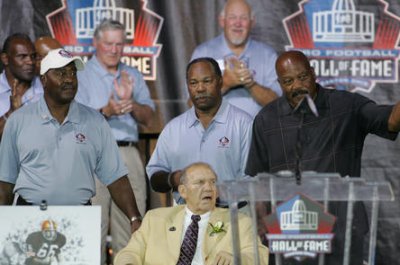