"The front office has a job to do," Cora told reporters Monday. "Obviously our goals are set to win the World Series. If it doesn't look that way and they go somewhere else and take another approach, you've got to respect that. At the end, we have to perform and we have to win games."

Boston is 55-46 in Cora's second season as manager. The defending World Series champions are 10 games behind the first-place Yankees in the AL East Division.

The Red Sox began a 14-game stretch exclusively against the Yankees and Tampa Bay Rays this week. Boston beat the Rays 9-4 in St. Petersburg, Fla., on Monday night.

Boston traded two teenage prospects to the Baltimore Orioles for starting pitcher Andrew Cashner on July 13. Cashner is 0-2 with a 7.36 ERA in his first two starts.

Boston is expected to pursue additional pitching help, both for the starting rotation and the bullpen.

"We have to play better, win games, and I'm not saying put pressure on [the front office], but at the same time show them yeah, this group is capable," Cora said. 'We know the group is talented. It's just a matter of going out there and performing." 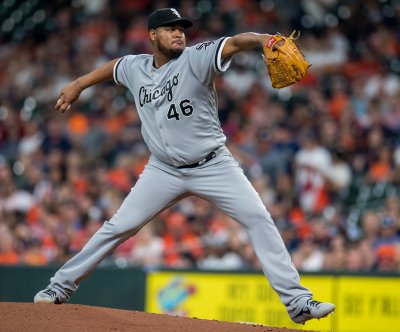 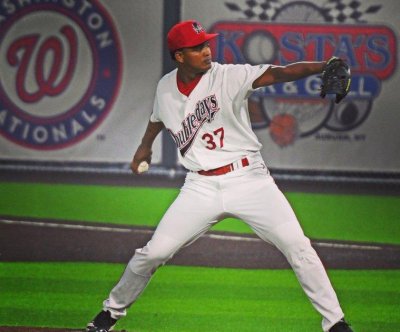