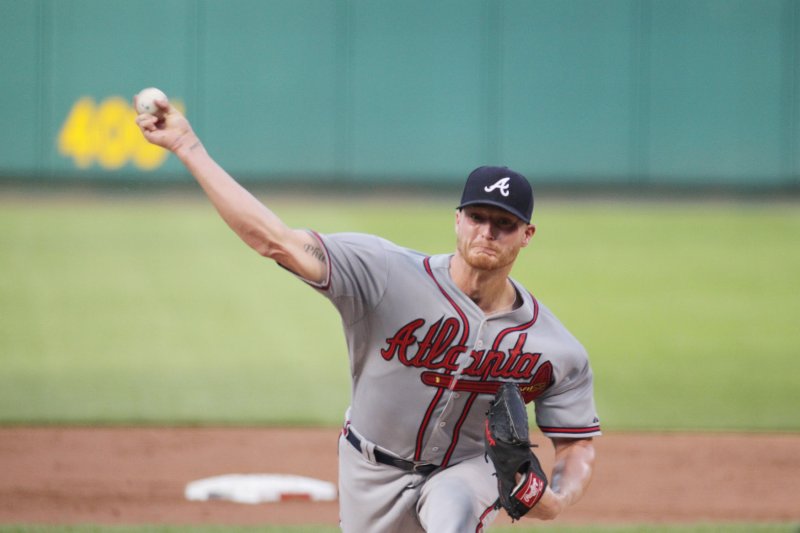 Shelby Miller was an All-Star pitcher for the Atlanta Braves in 2015 but has been held back by injuries the last few years. File Photo by Bill Greenblatt/UPI | License Photo

ESPN and MLB Network reported Miller, 28, is headed to Milwaukee after he was released by the Texas Rangers earlier this month. Miller was 1-3 with an 8.59 ERA in 19 games (eight starts) for the Rangers this season.

Miller was an All-Star as recently as 2015, when he had a 3.02 ERA in 33 starts with the Atlanta Braves. Miller, who was only 24 that season, finished the year with a dismal 6-17 record because of poor run support.

Miller is 8-21 with a 6.89 ERA since the beginning of the 2016 season. He had Tommy John surgery midway through the 2017 season and pitched in only five games last year.

Milwaukee is 47-44 this season. The Brewers trail the first-place Chicago Cubs by only 1/2 a game in the NL Central Division. 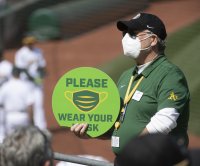