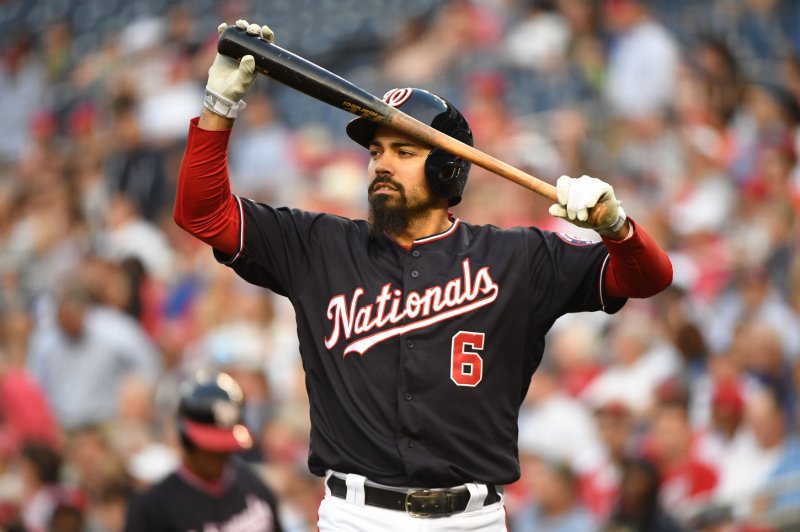 The league announced Friday that Rendon is skipping the Midsummer classic to rest his body. Los Angeles Dodgers utility player Max Muncy will replace Rendon on the National League roster for Tuesday's game.

Rendon, who had never been an All-Star choice before this season, has a .310 batting average with 20 home runs and 60 RBIs in 72 games this year. He finished fifth in the primary balloting behind Nolan Arenado, Kris Bryant, Josh Donaldson and Justin Turner.

Muncy, who will make his first All-Star appearance, is hitting .276 with 21 homers and 59 RBIs.

Morton and Minor are pitching for their respective clubs Sunday, making them ineligible to pitch Tuesday in the All-Star Game.