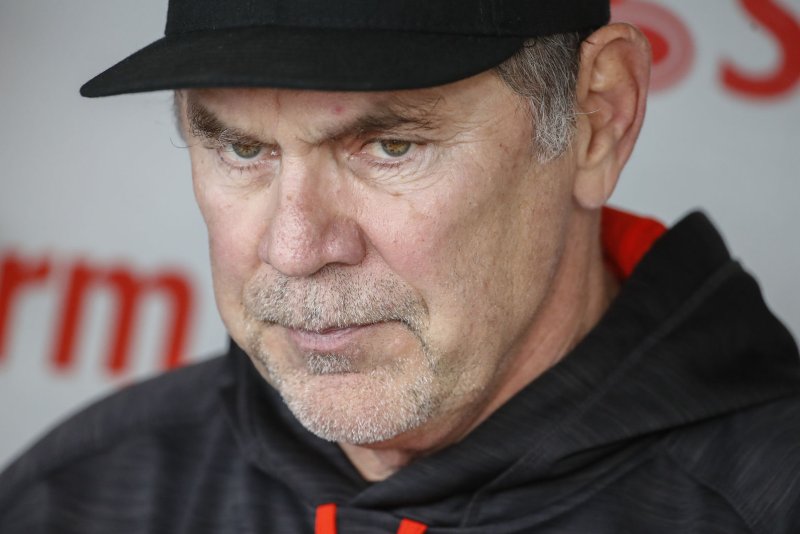 Bochy, 63, announced his plans on Monday in Scottsdale, Ariz. He informed players about the move during a morning meeting. Giants pitchers and catchers reported to spring training on Thursday. The Giants' full roster reports to camp on Tuesday.

Bochy became the Giants' manager in 2007. He owns a 975-969 record in 12 seasons with the franchise. The future Hall of Famer has three World Series titles and four National League pennants.

He owns a 1,926-1,944 record in 24 seasons as a manager. Bochy managed the San Diego Padres for 12 seasons before joining the Giants. He was the 1996 National League Manager of the Year while with the Padres.

The Giants face the Los Angeles Angels in a spring training match-up at 3:10 p.m. Saturday in Tempe, Ariz. San Francisco opens the 2019 season against the Padres March 28 in San Diego.