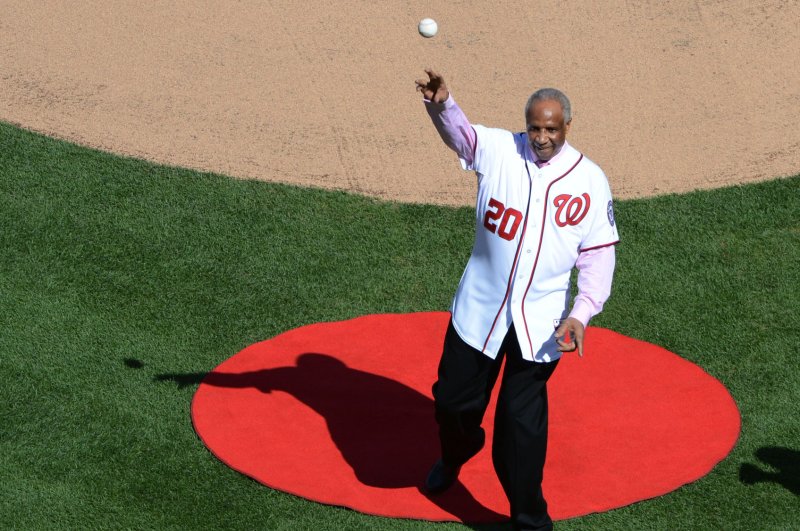 He had been suffering from bone cancer.

The two-time MVP and 14-time All-Star won the World Series twice during his decorated 21-year Major League Baseball tenure. He completed the triple crown in 1966.

Robinson also was the 1989 Manager of the Year, leading the Baltimore Orioles to an 87-75 mark after the team posted a 55-106 record a season earlier. He owned a 1,065-1,176 record overall in 16 seasons as a manager for the Orioles, Cleveland Indians, San Francisco Giants, Montreal Expos and Washington Nationals. Robinson began his managing tenure in 1975 with the Indians.

He owned a career .294 batting average with 586 career home runs during his playing career. He spent 10 years of that career with the Cincinnati Reds, before joining the Orioles in 1966. Robinson also played for the Los Angeles Dodgers and California Angels before joining the Indians in 1974.

"Frank Robinson was not only a legendary ballplayer, but a remarkable human being," the Major League Baseball Players Alumni Association tweeted. "From breaking barriers as the first African-American manager in MLB to receiving the Presidential Medal of Freedom, Robinson lived an extraordinary life. May he rest in peace."