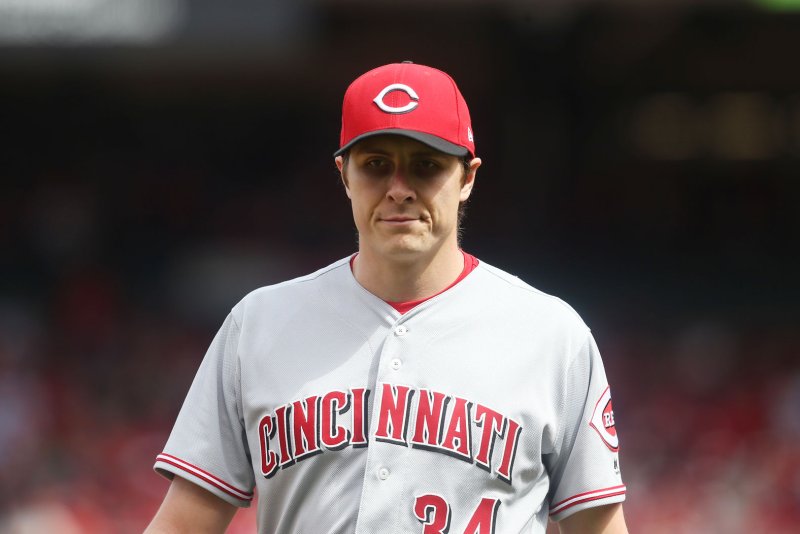 Dec. 28 (UPI) -- A Cincinnati Reds fan came through on his promise to shotgun cans of Skyline Chili after the team traded pitcher Homer Bailey.

Cincinnati native Ben Goins posted a video of the stunt on Thursday on Twitter. He made the pact to chug the Queen City delicacy on Dec. 11 with another Twitter post.

"If the Reds miraculously trade Homer Bailey and that hideous contract, I will Periscope me shotgunning 3 cans of Skyline Chili," Goins tweeted.

Well, the Reds lived up to their end of the bargain, shipping Bailey out of town as part of a Dec. 21 blockbuster trade with the Los Angeles Dodgers. The Reds received Kyle Farmer, Matt Kemp, Yasiel Puig and Alex Wood in the swap, while the Dodgers received Bailey and Minor League prospects Jeter Downs and Josiah Gray.

"Christmas came early this year," Goins tweeted after learning of the trade. "I am over the moon. Good riddance Homer!"

As promised, here is the chili chug. Thank you to @reds for trading Homer and that god awful contract. pic.twitter.com/VBVaVbL9ND

But it was time for the University of Cincinnati sophomore to make good on his promise on Thursday. Goins -- sporting a Reds cap and shirt -- sat three cans of the chili on a ping pong table and chugged them, shotgun style, one-by-one.

The Northwood, Ohio native got a little choked up after the first chug, but finished strong.

"As promised, here is the chili chug," Goins tweeted, along with a video of the stunt. "Thank you to the Reds for trading Homer and that god awful contract."

RELATED Dodgers' Yasiel Puig being discussed in trade with Reds

"Go Redlegs," Goins said at the end of the clip. 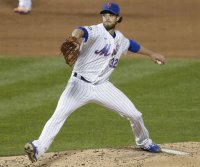