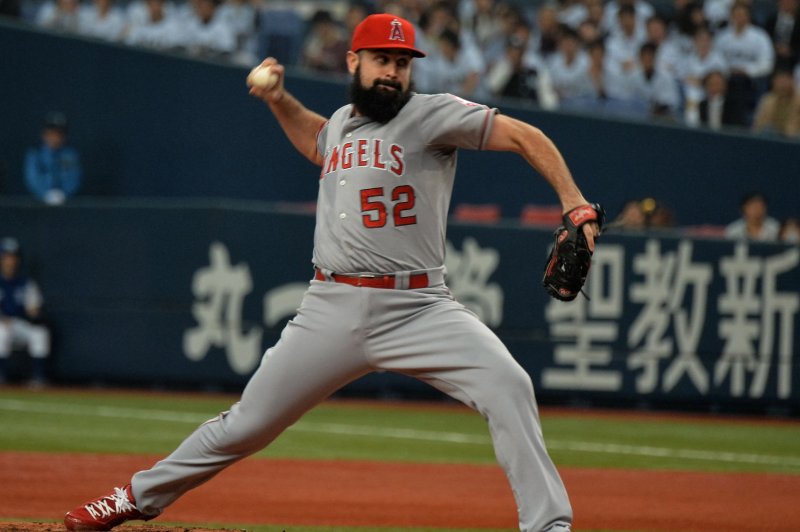 Toronto announced the one-year pact on Friday. Sources told MLB Network that the contract is for $3 million to $3.5 million.

Shoemaker's best season came in 2014, when he posted a 16-4 record and a 3.04 ERA for the Angels. His .800 winning percentage was tops in the American League that season.