The Wester Conference franchise announced Seguin's eight-year extension on Thursday by using a custom Super Mario themed video. The pact is for $78.8 million.

Dallas used a bearded character wearing a green outfit and carrying a hockey stick instead of a mustached Mario. The Seguin-inspired character hopped through a Super Mario world, jumping over lava and shooting fireballs through rival team logos before eventually going down into a warp pipe. While underground, Seguin shot a hockey puck into a goal before meeting up with the Stars owner and mascot, before a message appeared.

Seguin, 26, has played in a league-high 82 games in back-to-back seasons. He had 40 goals and 38 assists this season for the second-highest point total (78) of his eight-year NHL tenure.

"I'm thrilled to have this signed going into the season," Seguin said.

"Dallas has become home to me and I love this organization. In my time over the last five years with Tom Gaglardi and Jim Nill, it is clear how bad they want to win and have a model franchise. To be a part of that leadership group for the next nine seasons is an honor, and I can't wait to get this season started with my teammates." 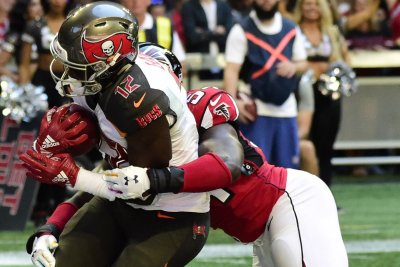