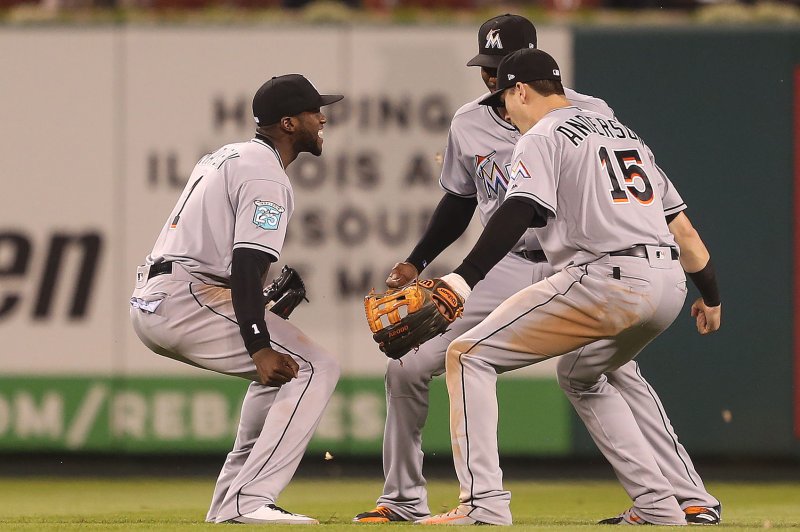 Miami Marlins (L to R) Cameron Maybin, Lewis Brinson and Brian Anderson celebrate a 7-4 win over the St. Louis Cardinals after the third out on June 5 at Busch Stadium in St. Louis. Photo by Bill Greenblatt/UPI | License Photo

July 31 (UPI) -- The Seattle Mariners acquired outfielder Cameron Maybin on Tuesday as part of a trade with the Miami Marlins.

Miami received infielder Bryson Brigman and international bonus pool money in exchange for the veteran outfielder. The Marlins acquired right-hander Tommy Evald in exchange for pitcher Brad Ziegler earlier in the day in a trade with the Arizona Diamondbacks

Maybin, 31, hit .251 with three home runs and 20 RBIs in 99 games this season with the Marlins. He won a World Series with the Houston Astros in 2017, while hitting .186 with four home runs and 13 RBIs in 21 games. Maybin began the 2017 season with the Los Angeles Angels before being waived and picked up by the Astros on Aug. 31.

He previously had stops with the Detroit Tigers, Florida Marlins, San Diego Padres and Atlanta Braves. The 12-year veteran has a $3.2 million salary in 2018 and is a free agent in 2019.

Brigman is now the Marlins' No. 28 prospect, according to MLB Pipeline. The 23-year-old infielder was a third-round pick in the 2016 MLB June Amateur Draft. Brigman hit ..304 with two home runs and 38 RBIs in 98 games this season for the Double-A Modesto Nuts. 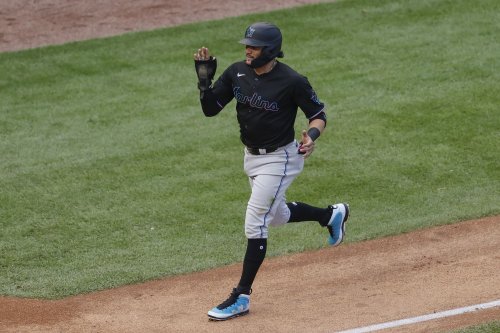 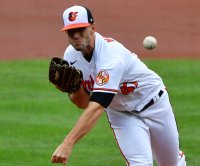 MLB // 2 days ago
Braves' Ronald Acuna Jr. hits 407-foot, league-high 10th homer vs. Nationals
May 5 (UPI) -- Ronald Acuna Jr. sparked the Atlanta Braves to a 6-1 win over the Washington Nationals with his league-leading 10th home run of the season.