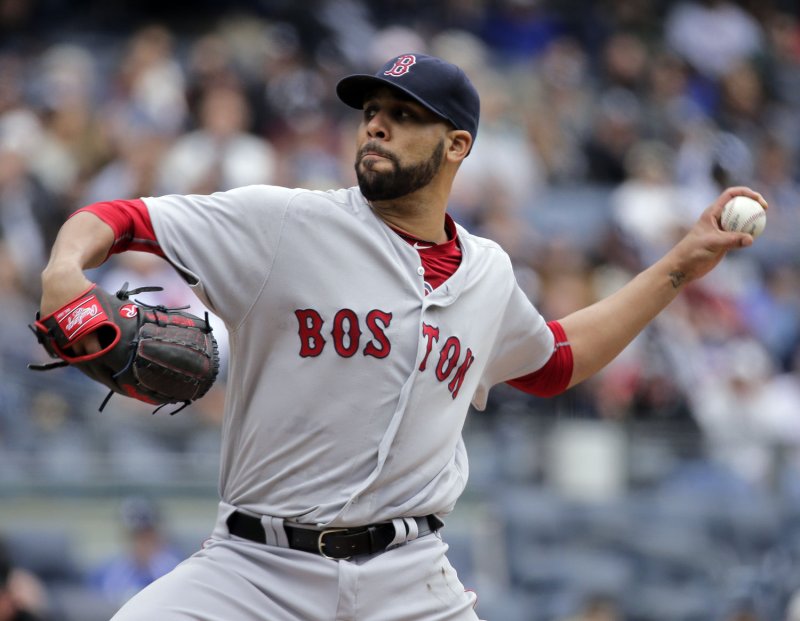 BOSTON -- David Price looked strong in his delayed last start, returning from a diagnosis of mild carpal tunnel syndrome to defeat the Blue Jays in Toronto.

He went 5 1/3 innings, allowing two runs and five hits and struck out six to pick up his first victory since April 17.

"It was good to get back out there. The more I threw, the better I felt," said Price, who had been 0-3 with an 8.47 ERA in his previous three starts.

Thursday night, Price opens what is now a four-game series against the Baltimore Orioles when he goes against Kevin Gausman in Thursday night's makeup game of an April 15 rainout. Price's teammates made sure he wouldn't be trying to snap his team's three-game losing streak by winning Wednesday night.

Chris Sale moved to 4-1 (2.29 ERA) with Wednesday's 6-4 victory over the Oakland Athletics that avoided a three-game sweep and moved the Red Sox back to one-half game behind the New York Yankees in the AL East. The Yankees were idle Monday, had their Tuesday game at Washington suspended in the sixth inning (tied 3-3) and were rained out Wednesday night.

Sale lasted only five innings because of 102 pitches -- he walked four in a game for the first time since August 2016.

"Four walks, that's not my game," he said. "That's not who I am. Obviously, you want to be better than that. Anytime your bullpen throws almost as many innings as you do, that's not what you're looking for."

The Red Sox, yet to visit Baltimore this season, won three straight from the Birds at Fenway Park before the Patriots Day rainout, scoring 20 runs in the three games.

Price, who faces the Orioles for the first time this season, is 12-5 with a 2.81 ERA in 25 career starts against Baltimore.

Despite the loss and losing two of their last three, the Orioles finished their homestand 5-3, a positive sign heading into an 11-game road trip.

"It's nice that we're building on something," said Adam Jones, whose solo homer in the second inning Wednesday gave the Orioles their only run and extended his hitting streak to 11 games. "I think we swung the bats on this homestand really, really well, so let's just try and build on that and keep swinging the bats in Boston and Chicago and Tampa -- but let's start tomorrow in Boston and keep the bats hot.

"Keep the same approach we had the last couple of days and just try and barrel the ball up -- not try and hit the ball too far, but hit the ball hard."

In his most recent outing, Gausman gave up 11 hits but just two runs over 7 1/3 innings to pick up the win in Baltimore's 9-4 victory over Tampa Bay on Friday.

Danny Valencia and Manny Machado have hit Price well through his career. Valencia is 13-for-22 and Machado 11-for-37 with four homers and six RBIs against the left-hander. Caleb Joseph is 2-for-15 against Price.

The Orioles could get reliever Darren O'Day (elbow) back from the disabled list Friday night.

MassLive.com reported Wednesday night the Red Sox signed righty reliever Josh Smith, who has been in the major leagues (67 games) with Cincinnati and Oakland and was recently released by the Seattle Mariners. 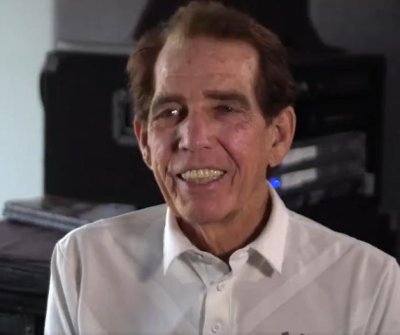