A young fan waits for the start of Game 6. Photo by Lori Shepler/UPI | License Photo

LOS ANGELES -- Corey Seager's sacrifice fly in the sixth inning gave the Los Angeles Dodgers the lead for good Tuesday in a 3-1 victory over the Houston Astros, and helped force a deciding Game 7 of the World Series.

Joc Pederson added a key insurance run with a seventh-inning home run, and right-hander Kenley Jansen recorded a six-out save to push the Fall Classic to a winner-take-all title game for the second consecutive season. There has been a Game 7 in three of the past four World Series.

The Dodgers will try for their seventh World Series title all time and first since 1988. The Astros will be playing for their first championship in their second World Series ever.

The Dodgers trailed 1-0 against Astros starter Justin Verlander when they started their comeback in the sixth inning. Austin Barnes singled to open the bottom of the inning before pinch hitter Chase Utley was hit by a pitch.

Chris Taylor followed with an RBI double to tie the game 1-1 as the crowd of 54,128 erupted. Seager flied out to the warning track to bring home Utley.

An inning later, Pederson went deep against Astros reliever Joe Musgrove, his third homer of the World Series and fourth this postseason.

It was Springer's fourth home run of the series. It came after a Game 5 in which the center fielder became just the second player in World Series history to hit a home run, walk three times and score three runs in a game. Barry Bonds in 2002 was the only other player to accomplish the feat.

Verlander was locked in through five innings, giving up a second-inning single to Yasiel Puig and nothing else. After Puig's single, Verlander had retired 11 consecutive batters heading into the fateful sixth inning.

The Astros put together a rally in the fifth against Hill, getting a single from Brian McCann and a double from Marwin Gonzalez to open the inning. Hill retired Josh Reddick and Justin Verlander before giving way to Brandon Morrow, who retired Alex Bregman on a groundout to end the threat.

Hill went 4 2/3 innings, giving up one run on four hits with a walk and five strikeouts. He threw just 58 pitches after throwing 60 pitches over four innings in Game 2.

NOTES: Dodgers RHP Brandon Morrow has appeared in all six World Series games. Only Oakland's Darold Knowles (1973) pitched in all seven games of a single World Series. ... OF Andre Ethier set a Dodgers record by appearing in his 50th postseason game when he pinch-hit in the seventh inning. He flied out. ... With his third-inning home run, Astros CF George Springer has recorded an extra-base hit in five consecutive World Series games. ... The Astros had been 10-0, including the postseason, when RHP Justin Verlander started a game until the Game 6 defeat. 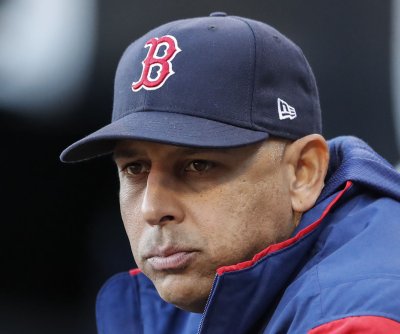 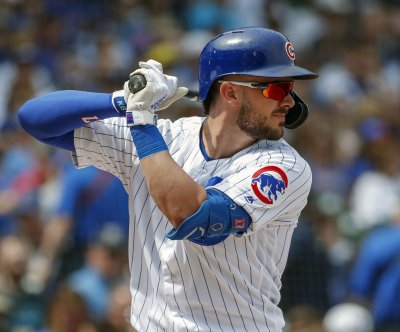