Reports: Jeb Bush out of bid for Miami Marlins; Derek Jeter still in

Jeb Bush leaves a polling location following a visit on primary election day in Daniel Island, South Carolina on February 20, 2016. Bush is no longer in the running to purchase the Miami Marlins, per multiple reports. File photo by Kevin Dietsch/UPI | License Photo

Former Florida Governor Jeb Bush has dropped his plans to be part of a group that is attempting to purchase the Miami Marlins, multiple media outlets reported Tuesday.

However, the Marlins were told that former New York Yankees star Derek Jeter plans to continue to try to buy the team without Bush, who previously was his partner in the venture.

A Major League Baseball source told the Miami Herald that there was a question whether Bush could or should be the controlling partner in the group when so little of his own money was invested.

Bush reportedly was investing less than $20 million of his own money with the purchase price being $1.3 billion.

Although that issue became a concern for Major League Baseball, it is unclear whether MLB would have blocked the deal based on that.

With Bush no longer in the picture, Jeter would become the controlling member of the group, making him responsible for financial decisions if his group is able to purchase the team, according to the Herald.

There was no indication that there had been a power struggle between Bush and Jeter.

CNN reported that a group led by Tagg Romney, son of former Republican presidential nominee Mitt Romney, remains in the running for the bid to purchase the Marlins.

The Marlins are owned by Jeffrey Loria, who bought the team in 2002 for about $158 million. 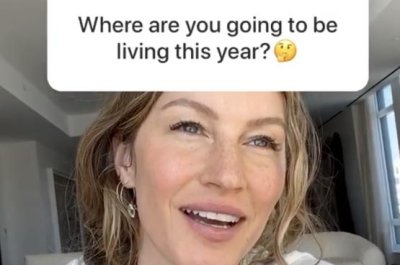 Mitchell Wilcox takes football to face at NFL Combine; plans to 'bounce back'