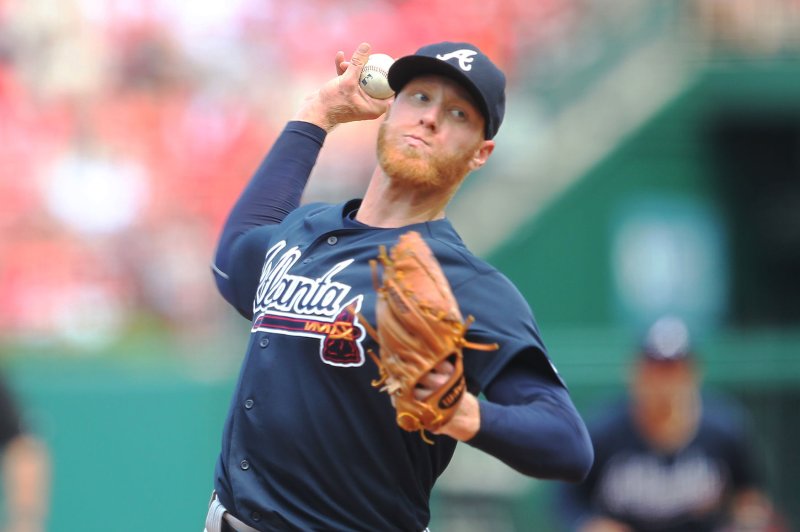 MIAMI -- Tyler Flowers slugged a two-run homer and tied his career high with four RBIs to lead the Atlanta Braves to an 8-4 win over the Miami Marlins on Friday night at Marlins Park.

Flowers added a two-run single as part of a six-run Braves rally in the seventh.

Mike Foltynewicz (1-4) posted his first win of the season, allowing six hits, no walks and one run in six innings. He struck out four and lowered his ERA from 4.55 to 4.04.

The Braves (12-20) snapped a six-game losing streak in a battle between the two bottom teams in the National League East.

The only damage to Urena came when Flowers pulled his two-run shot to left-center field in the second inning. It was his first homer of the season.

Miami cut its deficit to 2-1 with a fourth-inning solo homer by Bour, who pulled his shot to the upper deck in the right-field corner. It was his sixth homer of the season.

The Marlins used three relievers in the seventh -- Brad Ziegler, Kyle Barraclough and Brian Ellington -- and they all give up damaging hits. The biggest hits were two-run singles by Brandon Phillips and Flowers, although an error by third baseman Derek Dietrich and a balk by Barraclough also figured in the scoring.

Miami cut its deficit to 8-3 with a two-run homer by Realmuto in the bottom of the seventh. It was his third homer of the season.

Dietrich added a solo homer in the ninth, his first long ball of the season.

NOTES: Miami selected the contract of INF Mike Aviles, 36, from Triple-A New Orleans and sent C Tomas Telis to the same team. ... Marlins SS J.T. Riddle (finger) is expected to return Saturday. ... Miami acquired INF Nick Noonan, 28, from the Milwaukee Brewers and assigned him to New Orleans. A first-round pick of the San Francisco Giants in 2007, Noonan has 83 games of major-league experience and offers more insurance for Miami's injury-ravaged infield. ... Braves LF Matt Kemp extended his hitting streak to 12 games. ... Former OF Jeff Francoeur, who played for the Braves from 2005 to 2009, has retired from playing at age 33 and has been hired to work Atlanta telecasts, starting June 5.