Tommy Fleetwood reacts after making a putt on the 9th green on day two of the Ryder Cup on Saturday at Le Golf National in Guyancourt near Paris. Photo by David Silpa/UPI | License Photo

The crowd applauds Ian Poulter after he makes a putt on the 16th hole on day two of the Ryder Cup on Saturday at Le Golf National in Guyancourt near Paris. Photo by David Silpa/UPI | License Photo

Patrick Reed gestures to the crowd after sinking a putt to save the 9th hole for Team USA on day two of the Ryder Cup on Saturday at Le Golf National in Guyancourt near Paris. Photo by David Silpa/UPI | License Photo

Sept. 29 (UPI) -- Europe now needs 4.5 points to win the 2018 Ryder Cup after dominating Team USA in the second day of the tournament on Saturday at Le Golf National near Paris.

The Europeans took a 5-3 advantage for a consecutive day in the tournament. Sergio Garcia and Rory McIlroy beat Tony Finau and Brooks Koepka 2-and-1 in the first match of Saturday morning four ball play. Paul Casey and Tyrrell Hatton beat Dustin Johnson and Rickie Fowler 3-and-2 in Match 2. Francesco Molinari and Tommy Fleetwood edged Tiger Woods and Patrick Reed 4-and-3 in Match 3. Justin Thomas and Jordan Spieth were the only American team to win in four ball play, beating Ian Poulter and Jon Rahm 2-and-1 in Match 4.

The Americans faired a bit better in foursome play after losing 4-0 on Friday. This time, the teams split the round 2-2. Bubba Watson and Webb Simpson beat Garcia and Alex Noren 3-and-2 in Match 2. Thomas and Spieth also won against Ian Poulter and Rory McIlroy 4-and-3 in Match 4.

"The sad thing is, I don't see it as an urgency. I just see it as we have to play good golf," Watson told the Golf Channel. "Yesterday, we got beat. I don't see bad golf. Our point alone, they just made putts and we missed them. So it's just that we have play golf and try to beat them."

"Today in our match, we just happened to make more putts than they did. Urgency is that we are going to try to give it our best like we have been doing and hopefully we can flip it tomorrow and win all of our singles points."

Henrik Stenson and Justin Rose beat Dustin Johnson and Brooks Koepka 2-and-1 in Match 1 in foursome play. Molinari and Fleetwood beat Woods and Bryson DeChambeau 5-and-4 in Match 3.

"We know at the end of the day, we play for 16 points," Stenson said. "These first two days. We are playing for 12 points in the singles tomorrow. We've seen big leads disappear a number of times at this event. It's a new day tomorrow. Everybody has to focus on their singles matches tomorrow. Of course we are very happy with the performance of the team. To extend the lead shows that we are playing really well. We just have to regroup and recharge for tomorrow."

The Europeans now lead the tournament 10-6, needed to reach a 14.5-point total to win the tournament. Team USA needs eight points to win the Ryder Cup for a second-consecutive time. That means the Americans would need to win eight out of 12 singles matches on Sunday to claim the victory in France.

RELATED Phil Mickelson: Tiger Woods has his best swing ever 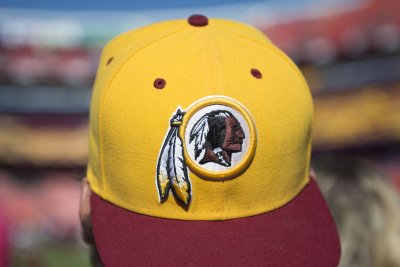 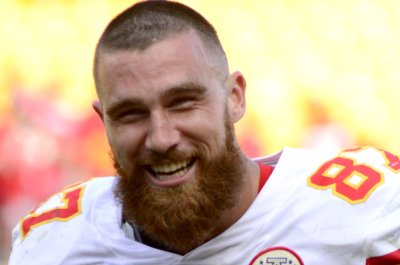