This week in golf: who is playing, how to watch, full schedule 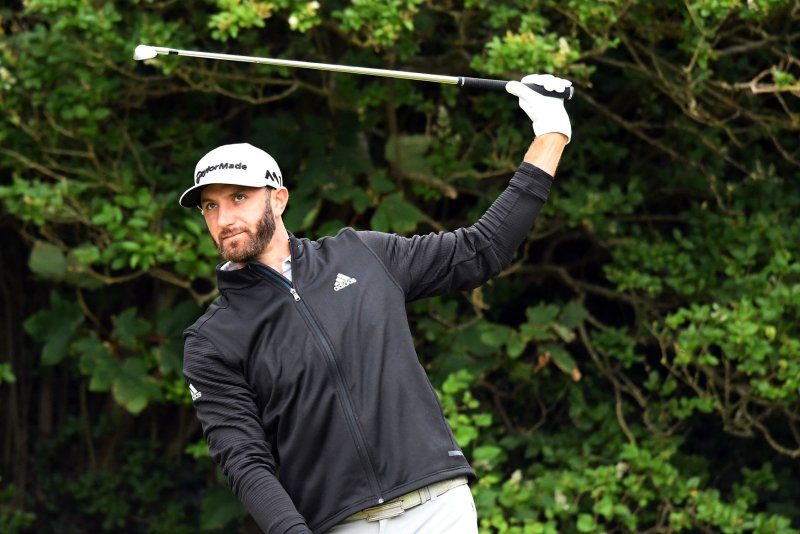 LAST YEAR: Dustin Johnson claimed his third victory in the World Golf Championships, playing the weekend in 66-66 to win by one stroke over Scott Piercy. Johnson, playing for the first time since winning the U.S. Open at Oakmont, was three strokes behind before he sank a 15-foot birdie putt on the 13th hole. He added an 8-footer for another birdie on the next hole before taking the lead for good with a 15-foot birdie putt at No. 17. Johnson, who has risen to No. 1 in the Official World Golf Ranking, won the WGC-Mexico Championship and the WGC-Dell Technologies Match Play titles earlier this season, and his total of five victories in the World Golf Championships ranks second behind Tiger Woods' incredible total of 18. Johnson has won three of the past four WGC events.

RELATED Lexi Thompson moves to No. 2 in Rolex Rankings

LAST YEAR: Greg Chalmers of Australia earned his first victory on the PGA Tour at the age of 42, becoming the 12th left-hander to win on the circuit, sinking a 9-foot eagle putt on the final hole. Chalmers, who took a one-point lead to the last hole, finished with 43 points under the Modified Stableford Scoring System, beating out Gary Woodland, who totaled 37 points after three-putting for a bogey on the 18th hole. The Aussie, who has won five times on the PGA Tour of Australsaia, claimed his first PGA Tour title after 18 years and 386 starts.

LAST YEAR: Joe Durant sank a 10-foot eagle putt on the first playoff hole to beat Miguel Angel Jimenez of Spain, who lost despite making a birdie. Durant, who won for the second straight year on the PGA Tour Champions after claiming four victories on the PGA Tour, made a birdie on the final hole of regulation to close out a 9-under-par 63. Jimenez, who has won four times in the senior circuit including once this season, shot 63 in the third round and birdied the last four holes of regulation while shooting 67 to earn his spot in the playoff.

LAST YEAR: Ariya Jutanugarn of Thailand captured her first major title, shooting even-par 72 to beat 2014 champion Mo Martin and Mirim Lee of South Korea by three strokes at Woburn Golf Club near Milton Keynes, England. The 20-year-old Jutanugarn became the first Thai golfer, male or female, to win a major golf championship. By making two birdies in the first five holes of the final round, Jutanugarn stretched her lead to five strokes, but it was down to one over Lee after Jutanugarn made a bogey on the ninth hole and a double-bogey 6 on the 14th. However, Jutanugarn righted the ship by finishing with four pars and a 20-foot birdie putt on the 17th hole.