Mirim Lee of South Korea tied the tournament record with her four-round total of 20-under-par 268 while winning the Kia Classic in Carlsbad, Calif., by six strokes on Sunday.

While picking up her third career LPGA title, Lee tied the tournament record set by Cristie Kerr in 2015, when Lee finished second.

Lee made sure she would not be a runner-up this time, collecting seven birdies and no bogeys in her 7-under 65 in the final round to finish comfortably ahead of So Yeon Ryu of South Korea and Austin Ernst of the United States, who finished tied for second at 274.

Lee held a one-stroke lead after three rounds, with South Korea's Mi Jung Hur being her closest pursuer. But Hur fell off the pace with bogeys on No. 6 and No. 9 and eventually finished the round with an even-par 72.

On Sunday, it was Ryu giving chase. She started five strokes back of Lee but pulled within three strokes with three holes to play.

RELATED Adrian Peterson doesn't want $8 million, 'in no rush' to sign with team

"I think everything is right there," Ryu said. "I just need to keep it patient and need to trust myself I'm good. Even though I haven't won any tournament, I just cannot really blame anything. I felt like everything is pretty great. Like, well, when your game is kind of like perfect you're able to win. Mine cannot called perfect yet, but I think it's good enough."

Ryu also had seven birdies on Sunday, but she bogeyed the 18th to finish with a round of 66. Ernst had a bogey-free round of 67.

"She was at 20 under. I knew at that point you're basically playing for second place unless she does something coming down the stretch," Ernst said. "My game was really solid. Today was really a solid round of golf. Hit a bunch of greens. Gave myself a lot of the good looks."

Shanshan Feng of China finished ninth at 277 after matching Lee with a 65. In Gee Chun of South Korea was alone in 10th at 278 after an even-par round of 72.

Non-LPGA member Shi Hyun Ahn, a South Korean who plays primarily on the KLPGA, received a sponsor invite to compete this week and made the most of that opportunity on Sunday. Ahn posted a new tournament and course record with a 9-under-par 63 and finished tied for 31st at 282. 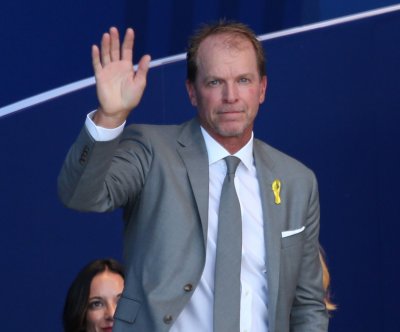 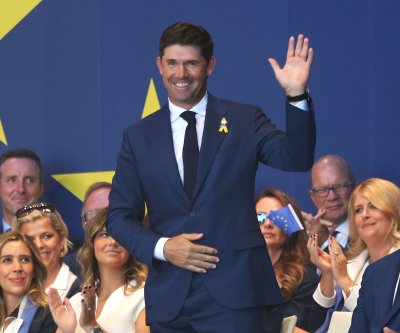