Tiger Woods out of PGA Championship 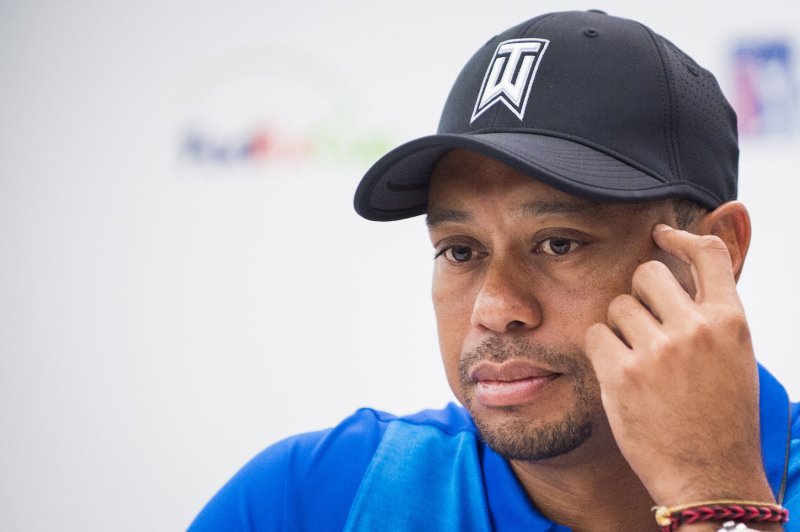 Tiger Woods will miss all four majors for the first time in his career. Photo by Pete Marovich/UPI | License Photo

Tiger Woods withdrew from next week's PGA Championship on Tuesday, and will miss all four majors for the first time in his career.

A representative of Woods informed the tournament that Woods is pulling out of the event, which will be held July 28-31 at Baltusrol Golf Club in Springfield, N.J.

"We have been in contact with Tiger's agent, Mark Steinberg, and he informed us today that our four-time PGA Champion will be unable to join us at Baltusrol Golf Club next week for the 98th PGA Championship," a statement released by the tournament said.

Woods has been sidelined after multiple back surgeries and it appears he won't play at all this season.

"Continuing to make progress, but simply not ready for PGA," Steinberg told GolfChannel.com in an email. "Will not play in the '15/'16 season and will continue to rehab and work hard to then assess when he starts play for the '16/'17 season."