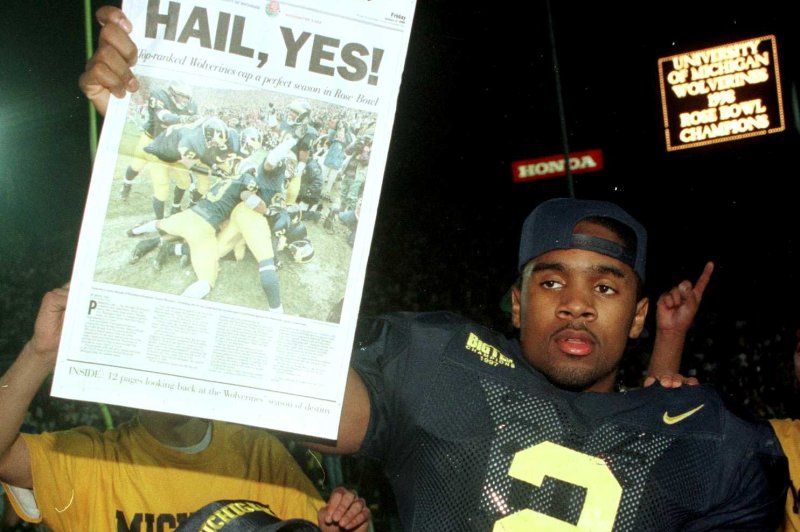 Mack Brown (Texas was his last stop) and Frank Beamer (long-time coach at Virginia Tech) are among the six major-college football coaches on the ballot.

A total of 98 players and 31 coaches from the lower divisions are also under consideration.

The 2018 class will be inducted on Dec. 4 and honored Jan. 8 in Atlanta on the night of the College Football Playoff national championship game. 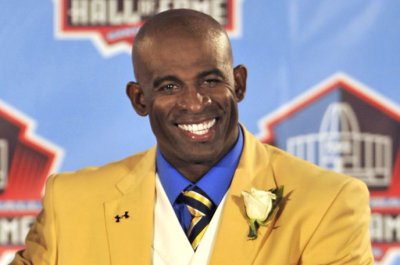