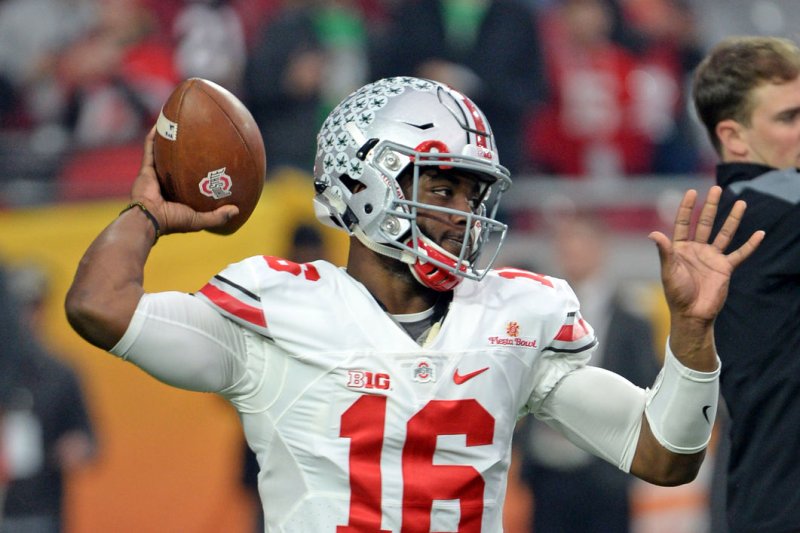 After a rare conference loss and a narrow overtime win on the road the previous week, the Buckeyes dropped from No. 2 to No. 6 in the latest Associated Press poll. They now trail Michigan by a game in the Big Ten East Division standings.

It was the first defeat for Ohio State in October under Meyer, whose record dipped to a still-spectacular 56-5 with the Buckeyes.

The good news for Ohio State (6-1, 3-1 Big Ten) is the loss doesn't damage its title aspirations. Win out the rest of the way, including a victory over Michigan in the traditional regular-season finale, and the Buckeyes will go to the Big Ten championship game in December in Indianapolis.

"Every goal is still alive," Meyer said after the loss. "We're not a great team right now."

Ohio State returns home this weekend to face Northwestern (4-3, 3-1) on Saturday (3:30 p.m. ET, ESPN) in the first of two straight games in Ohio Stadium that could define the season. The following Saturday, the Buckeyes play host to No. 7 Nebraska.

Neither game figures to be easy. Northwestern brings a three-game winning streak to Columbus. Nebraska, which plays at Wisconsin this weekend in his first reason test of the season, is unbeaten.

"Wow, that is as improved a team as I've ever seen from beginning to now," Meyer said of Northwestern. "They've had three big wins with two on the road. Their defense is outstanding."

While the Wildcats are on a roll, the Buckeyes are licking their wounds after falling at Penn State. Though the Buckeyes have lost only five times since Meyer's first season in 2012, they do have some experience bouncing back from tough losses.

Last year, they fell at home to Michigan State late in the season but responded the following week with a win over Michigan. In 2014, after the stunning early-season loss to Virginia Tech at home, Ohio State ran the table and won the College Football Playoff national championship.

Meyer's Ohio State teams have lost two straight only once -- in 2013 when the Buckeyes were beaten by Michigan State in the Big Ten championship game and Clemson in the Orange Bowl.

Wildcats coach Pat Fitzgerald realizes the Buckeyes are a little different animal than their previous opponents.

"Now the heavy lifting starts," Fitzgerald said. "Nobody has a stiffer challenge than us. We have to take on the Buckeyes."

Northwestern has some weapons on offense to throw at Ohio State. Justin Jackson leads the Big Ten in rushing with 792 yards, Austin Carr is the conference's leading receiver with 50 catches for 720 yards and nine touchdowns, and Clayton Thorson is the third-leading passer, averaging 240.9 yards per game with 14 touchdowns.

On defense, Columbus-area native Godwin Igwebuike is sixth in the Big Ten in tackles and Ohio native Ifeadi Odenigbo leads the conference in sacks with eight.

The Buckeyes uncharacteristically let a 21-7 lead slip away against the Nittany Lions, when they were outscored 17-0 in the fourth quarter.

Ohio State outgunned Penn State 413-276 in total yards and had a 17-minute advantage in time of possession, yet still couldn't come away with a win.

The loss raised questions about Ohio State's passing games -- in particular its offensive line play -- that had been bubbling toward the surface the past two games. Quarterback J.T. Barrett doesn't believe it's a catastrophic issue.

"Overall, the passing game, I think we put our O-line in bad spots early on in drives, so we were second-and-long," said Barrett, who is closing in on a Big Ten career record with 90 combined touchdowns rushing and passing. "I think that harmed us."

Meyer doesn't expect any personnel changes this week on the offensive line, which gave up two sacks at the end of the game that stopped Ohio State's final drive.

"There are a multitude of things (that went wrong)," Meyer said. "We did not play very well in a couple of areas on offense. What do you do? You identify it and work on it.

"(The offense) has regressed a little bit. Certainly there were plays to be made. If we hook up on those plays, we go on and win the game."

Ohio State is a three-touchdown favorite to get back on track against Northwestern, which hasn't visited Columbus since 2007 and has lost 29 of the last 30 games between the teams.

Ohio State cannot take this Northwestern team lightly. In winning their last three conference games, the Wildcats offense has looked solid. Thorson, Carr and Jackson are a formidable trio that should present challenges to the Buckeyes defense. The Ohio State offensive line will need to pick things up from last week's performance against Penn State. Look for Urban Meyer to make the adjustments needed to the offensive line and for J.T. Barrett to find a way to win. This one should be close though. 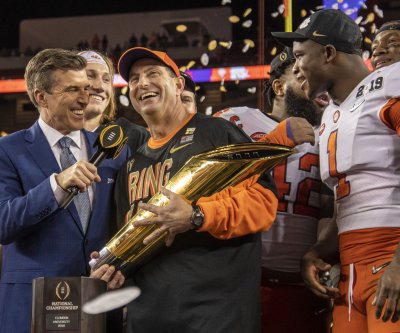 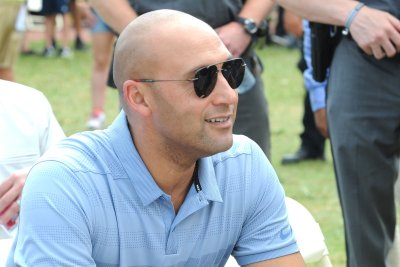 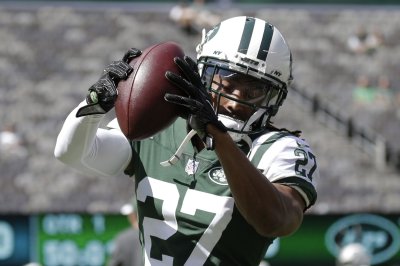