The Blue Devils appeared ready to end a bowl victory drought that has extended more than half a century when they moved inside the Cincinnati 10 with less than 2 minutes remaining in a tie contest.

Duke's Josh Snead, however, fumbled the ball away on the Bearcats' 5-yard line.

Cincinnati picked up one first down before Kay hit Kelce with the winning touchdown throw. The Bearcats tacked on another touchdown when Nick Temple intercepted a pass by Sean Renfree and returned it 55 yards with 27 seconds remaining.

Kay threw four scoring passes and completed 17-of-25 for 332 yards without an interception.

The Bearcats finished the season at 10-3, having undergone a coaching change at the end of the regular season. Butch Jones resigned at Cincinnati to become the head coach at Tennessee and was replaced by Texas Tech's Tommy Tuberville. It was Steve Stripling, however, who coached from the sidelines in the bowl game.

Duke scored the game's first 16 points in a bid to win a post-season game for the first time since Jan. 1, 1961 -- when the Blue Devils defeated Arkansas in the Cotton Bowl. Duke, which wound up 6-7 and lost its final five games of the campaign, had not appeared in a bowl game in 17 years.

Duke then rallied for back-to-back touchdowns to go in front early in the fourth period, Cincinnati came back to take a three-point lead on Kay's third touchdown pass of the game and the Blue Devils tied it at 34-34 on a field goal of 52 yards by Ross Martin midway through the final period. 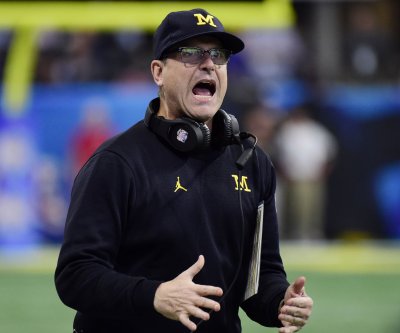