EUGENE, Ore., Feb. 21 (UPI) -- Justin Cobbs hit a jump shot with seven-tenths of a second remaining Thursday to give California a 48-46 upset win over No. 23 Oregon.

The Golden Bears rallied from a first-half slump and held Oregon to 27 percent shooting. Oregon slipped back into a tie with Arizona for the lead in the Pacific-12 Conference race, a half game in front of UCLA.

Oregon's Damyean Dotson missed a jumper in a tie game with 36 seconds to play. California then ran the clock down before Cobbs put up his game-winning jumper from the left side. 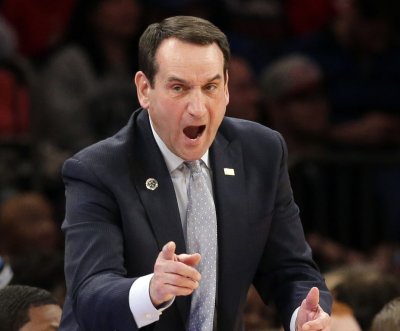 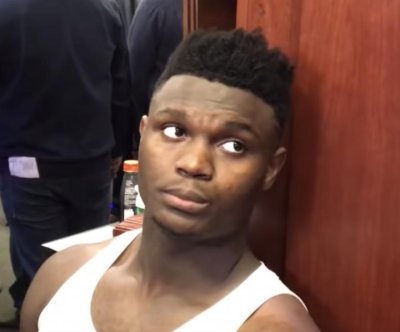