Greene also went 6-of-6 from the free-throw line down the stretch to seal the victory for the Rams (15-3, 2-1 MWC), who reeled off their ninth victory in 10 games.

Greg Smith supplied 16 points and six rebounds, and Colton Iverson hauled down 10 boards to go with seven points for CSU.

Anthony Marshall scored 21 points and grabbed six rebounds for UNLV (15-4, 2-2), which stumbled to its second loss in four conference games. 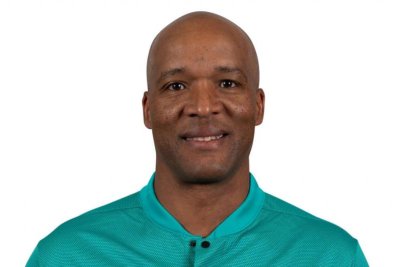