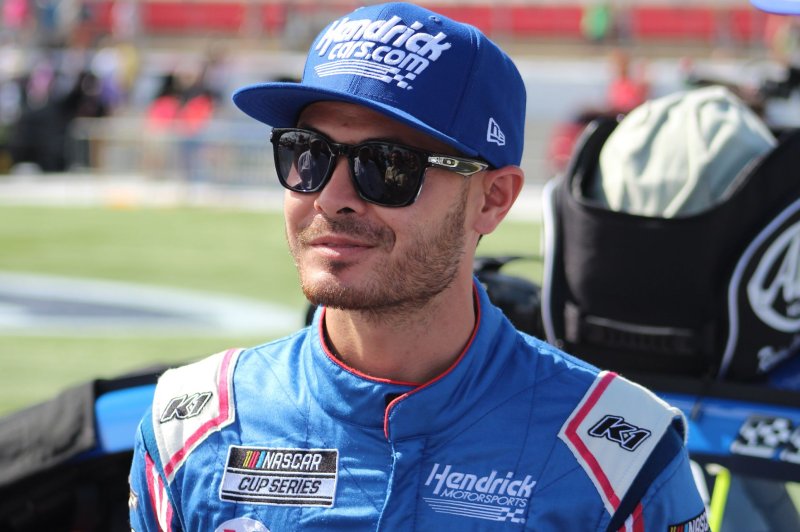 "I had a pressure, but there were so many points in this race I didn't think I would win," Larson told NBC. "Without my pit crew on that last stop, I wouldn't be standing here.

"They are the true champions."

Larson's win capped one of the most-dominant season's in Cup Series history. His 10 victories in 2021 are the most since Jimmie Johnson won 10 races in 2007.

Larson led a race-high 107 of 312 laps on the one mile, D-shaped oval. Elliott, the defending champion, led for 94 laps. Truex led for 72 laps. Hamlin never led.

Larson used a quick pit stop on the race's final caution to move from fourth to first place. He edged Hamlin and Truex on the restart with 24 laps remaining.

"Congratulations to Larson and his team," Hamlin told NBC. "Anytime you can win 10 races in a year you are absolutely a deserving champion."

Larson's championship comes more than a year after he used a racial slur while competing in an iRacing event in April 2020.

He was suspended from NASCAR due to the incident and lost his job at Chip Ganassi Racing. Larson, 29, was reinstated in October 2020 and joined Hendrick Motorsports that same month and debuted for his new team this season.

"I cannot believe it," Larson said. "I didn't even think I'd be racing a Cup car a year and a half ago and to win a championship is crazy."

Larson's five playoff wins tied Tony Stewart's record from 2011 for the most in NASCAR history through a single playoff run.

Soccer // 7 hours ago
Judge gives early approval to $24 million equal pay settlement for U.S. women's soccer team
Aug. 12 (UPI) -- A federal judge has granted preliminary approval to a $24 million settlement between the U.S. Soccer Federation and the U.S. Women's National Team over a lawsuit seeking equal pay for the men's and women's teams.

MLB // 10 hours ago
Smyly leads Cubs past Reds in 2nd Field of Dreams Game in Iowa
Aug. 12 (UPI) -- No home runs reached the cornfield at this year's MLB Field of Dreams Game. Instead, it was a brilliant pitching effort from Drew Smyly that led to a 4-2 win by the Chicago Cubs over the Cincinnati Reds in Iowa.