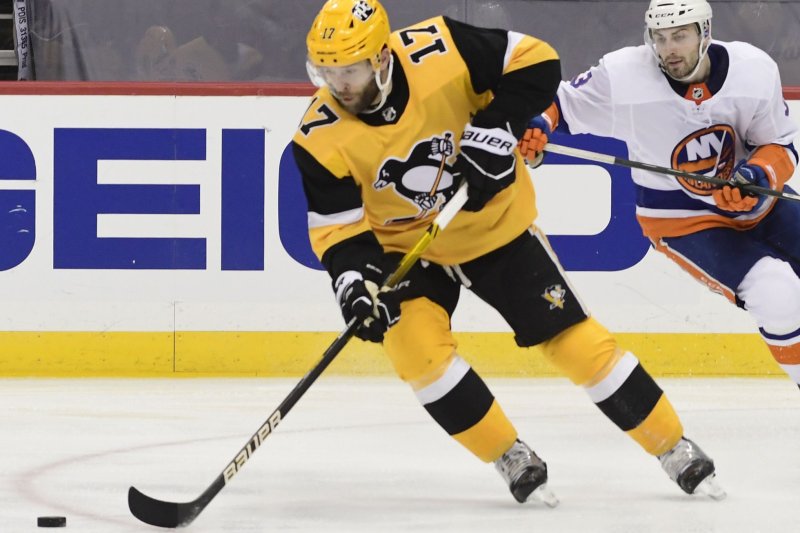 "We play these guys right off the bat. We are going down there to win two games. That could be a huge advantage for us."

Each of the NHL's 32 teams returns to a standard 82-game regular season for the first time since 2018-19. The last two NHL seasons were shortened due to the coronavirus pandemic.

RELATED Penguins' Sidney Crosby to miss opener, vies to return in a 'week or two'

The Lightning are among the favorites to win another crown. They host the Penguins in the first game of the new campaign at 7:30 p.m. EDT on ESPN.

"We've really hit a threshold with this team," Lightning coach Jon Cooper told reporters Monday. "It's all business. These guys really know what they are doing. Has our identity changed or will it change? No."

The NHL's newest franchise, the Kraken, play their first regular-season game in history against the Golden Knights at 10 p.m. on the same network.

The season continues with five games Wednesday and nine on Thursday. An additional 18 games are scheduled from Friday through Sunday. Every NHL teams plays Saturday.

The Colorado Avalanche, the Stanley Cup favorites, face the Chicago Blackhawks in their first game at 10 p.m. Wednesday on TNT.

The Golden Knights, Toronto Maple Leafs and Boston Bruins are among the other Stanley Cup favorites.

Last season, Edmonton Oilers center Connor McDavid led the league with 72 assists and 105 points and won the Hart Memorial Trophy. He is the favorite to win the league's MVP trophy again in 2021-22.

Unlike last season, Canada-based teams will face U.S. teams during the 2021-22 regular season. Teams also will play against other divisions. Strict travel restrictions at the Canadian border last season prevented such matchups.

The league also will stop play for three weeks in February to allow its stars to play in the 2022 Winter Olympics in Beijing. The Stanley Cup Playoffs are planned for April through June.

Kraken at Golden Knights at 10 p.m. on ESPN

Canadiens at Maple Leafs at 7 p.m. on Sportsnet

Blackhawks at Avalanche at 10 p.m. on TNT

Canucks at Oilers at 10 p.m. on Sportsnet

Canadiens at Sabres at 7 p.m. on MSG-B

Maple Leafs at Senators at 7 p.m. on TSN5

Penguins at Panthers at 7 p.m. on Sportsnet 360/Bally Sports Florida

Islanders at Hurricanes at 7 p.m. on MSG+/Bally Sports South

Coyotes at Blue Jackets at 7 p.m. on Bally Sports Ohio

Lightning at Red Wings at 7:30 p.m. on Bally Sports Sun

Kraken at Predators at 8 p.m. on NHL Network

Golden Knights at Kings at 10:30 p.m. on Bally Sports West

Blackhawks at Devils at 7 p.m. on NHL Network

Canucks at Flyers at 7 p.m. on NBC Sports

Coyotes at Sabres at 1 p.m. on NHL Network

Islanders at Panthers at 6 p.m. on Bally Sports Florida/MSG+

Stars at Bruins at 7 p.m. on NESN/Bally Sports South West

Senators at Maple Leafs at 7 p.m. on CBC

Rangers at Canadiens at 7 p.m. on MSG

Canucks at Red Wings at 7 p.m. on SNP

Blackhawks at Penguins at 7 p.m. on NHL Network

Kraken at Blue Jackets at 7 p.m. on Bally Sports Ohio

Hurricanes at Predators at 8 p.m. on Bally Sports South

Blues at Avalanche at 9 p.m. on Ball Sports Midwest 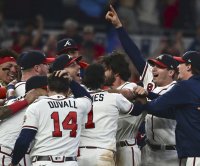